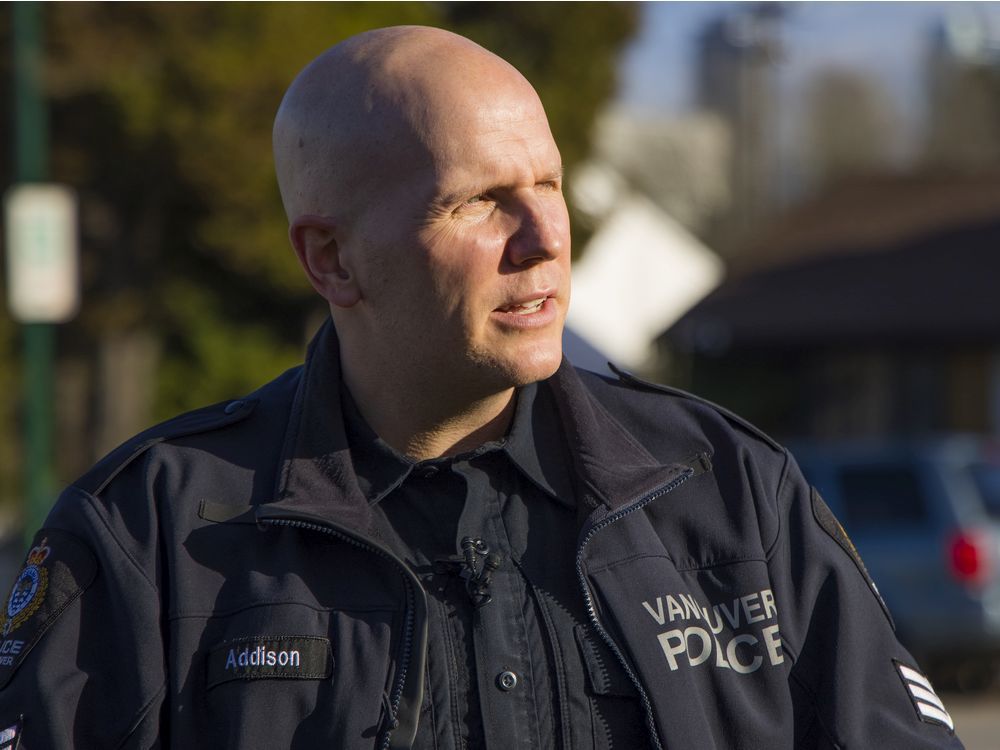 Investigators suspect the victim was taking photos when someone attacked him.

A man has been charged after Friday morning attacking a security guard in Vancouver’s Chinatown.

The 64-year-old victim, who was Sgt. Steve Addison has described it for years as a “beloved” community member in Chinatown – was attacked by a stranger around 11 a.m. Friday, while making his rounds near East Pender and Columbia Streets.

Investigators suspect the victim was taking photos when someone attacked him. It is not yet known how the guard is recovering.

Bystanders intervened to stop the attack, police said, and witnesses called 911, but the attacker fled before police arrived.

VPD officers later located and arrested a suspect in Gastown. They say Kevin Aaron Hibbard, 44, has been charged with assault.