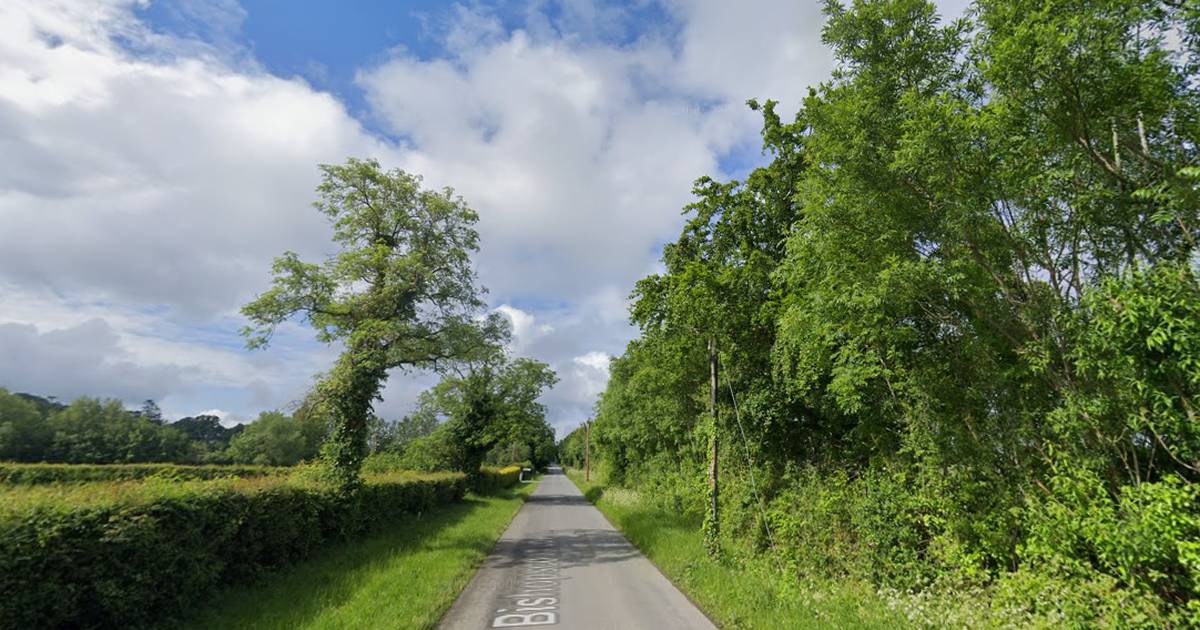 A man who lost part of his earlobe when a bull struck him has settled a Supreme Court lawsuit against the owners, his parents, for an unannounced fee.

Clement Gavin, 47, of Bishops Court Upper, Kill, Co Kildare, endured a “terrifying and terrifying” ordeal when the bull attacked him one February morning and threw him into the air, his defense counsel told the court.

The plaintiff’s parents, Michael Gavin Sr. and Maria Gavin, also of Bishops Court Upper, owned the animal and the field it was on.

Liability was out of the question in the case, which came before Ms. Justice Leonie Reynolds alone for damages assessment Friday. The court heard that a claim of €542,000 in lost income, which was strongly opposed by the defendants, was no longer being pursued.

After an adjournment of the hearing to allow talks between the parties’ lawyers, the judge was told their disputes had been resolved and the case could be dropped, suspending a previous lawsuit against the plaintiff.

No further details about the settlement were disclosed.

Earlier, the court heard the attack, on February 15, 2016, in which Clement Gavin suffered a series of physical injuries, including to his neck, head and back.

The primary physical injury was a detachment of his left earlobe, where the bull had hit him, according to his counsel Dr. John O’Mahony SC, with Frank Crean BL. Although he has undergone reconstructive surgery, Mr Gavin is aware of the deformity and is struggling to sleep on his left side, counsel said.

dr. O’Mahony said the bull “swallowed” Mr. Gavin a number of times before he was able to free himself and reach the safety of his vehicle.

Mr. Gavin, a father of four, has also suffered from headaches, flashbacks and other psychological effects, including post-traumatic stress disorder as a result of the event, counsel said.

One of his allegations was a claim that the defendants did not have an adequate system to control and/or contain the bull.

The company director was unable to work for much of 2019 due to other ailments, and it was his business that the bull attack was contributing to his fragile state of mind at the time, said Dr O’Mahony.

Fergus O’Hagan SC, along with Philip Fennell BL and O’Riada Solicitors, said a €542,000 claim was filed late in the proceedings, and his clients “strongly questioned” the validity of a loss of income claim.

Mr O’Hagan said the defendants disputed that the 2016 attack contributed to the difficulties that prevented their son from working in 2019.

dr. O’Mahony told the judge that this lost revenue claim was withdrawn, but that the “fragility” caused by the bull attack must be taken into account when assessing damages.

A short time later, after talks between the parties, Ms. Reynolds was informed that the matter had been settled. She scrapped the action on consent.