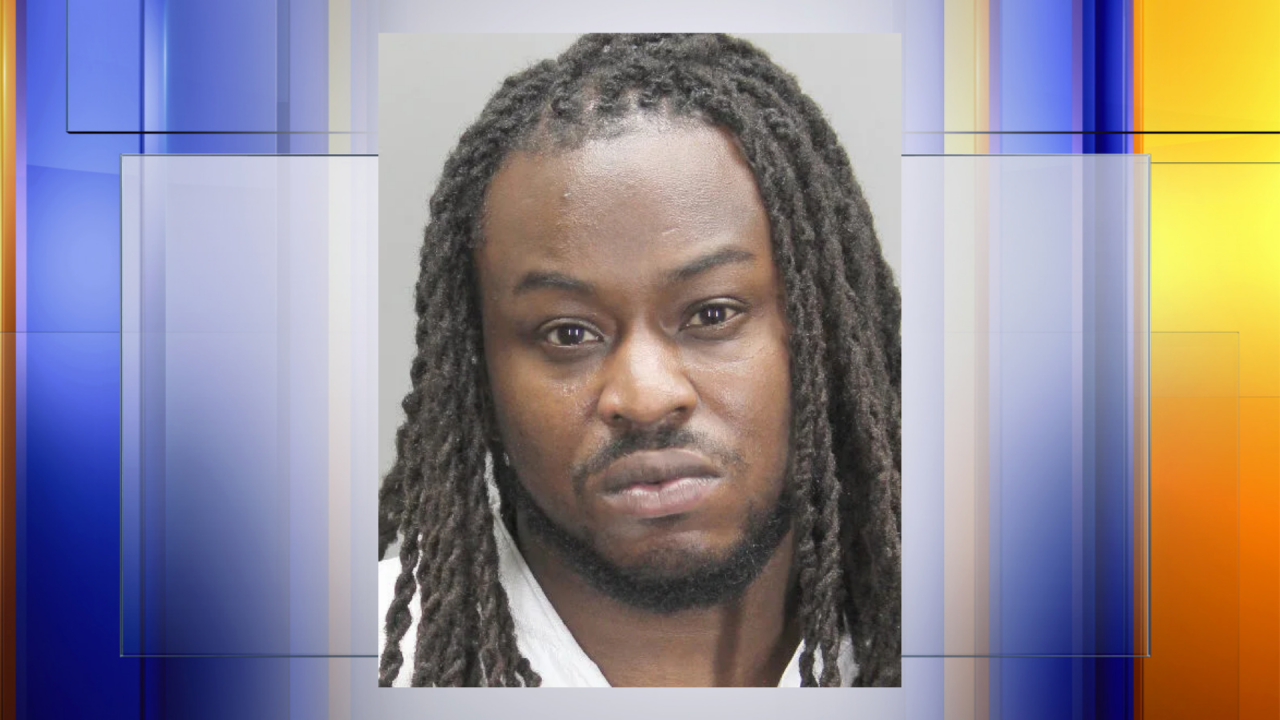 Michelle Huntly was attacked by a man on the 7800 block of Richmond Highway just after midnight on June 17. A passerby saw her on the side of the road, and she was taken to a nearby hospital where she died of her injuries on June 26. †

Increased patrols on roads in Virginia for July 4th

Police received surveillance footage showing a suspect. On Monday afternoon, an officer saw 32-year-old Change Antonio Jones “wearing similar clothes from the night of the attack” just a block from where the attack took place.

Police arrested Jones after determining that he was the attacker and charged him with grievous willful injury. He is being held without a bond.