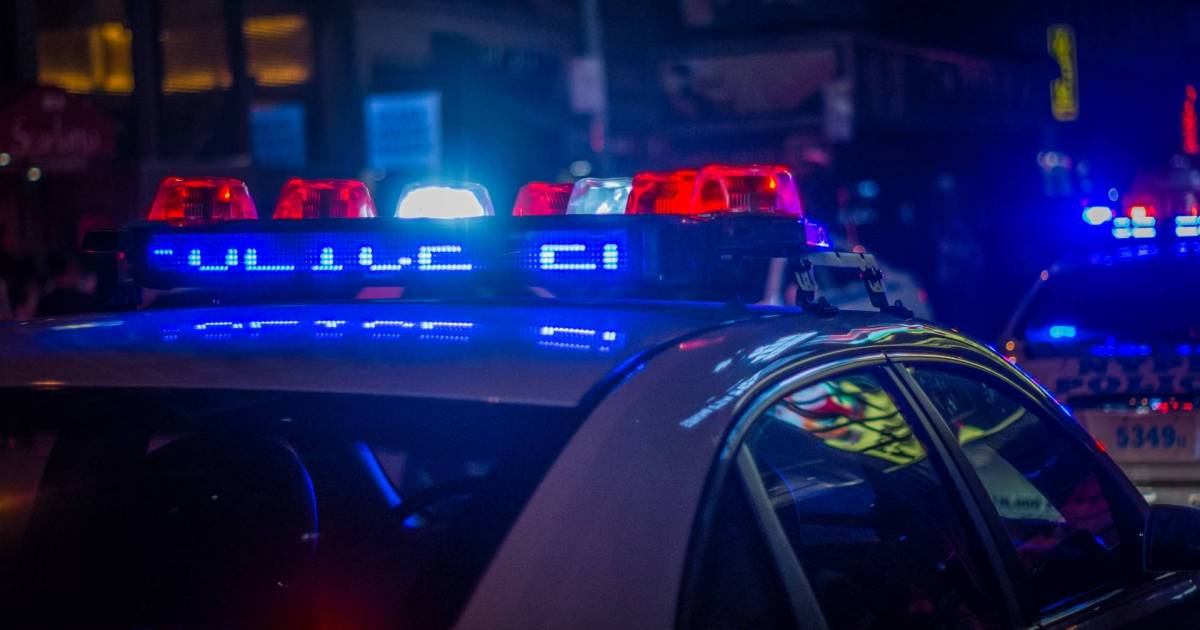 A 23-year-old man did not survive the stab wounds he sustained Sunday morning (June 5) on the East Side of Vancouver.

Police were called to a residence on Bruce Street just before 3 a.m

When they arrived, they found the seriously injured victim outside. He died later.

A 27-year-old man has been arrested, according to a press release from the Vancouver Police Department.

The suspect and victim knew each other.

Anyone with information is asked to contact the VPD’s Serious Crime Department at 604-717-2500.

This is the sixth homicide of the year in Vancouver.