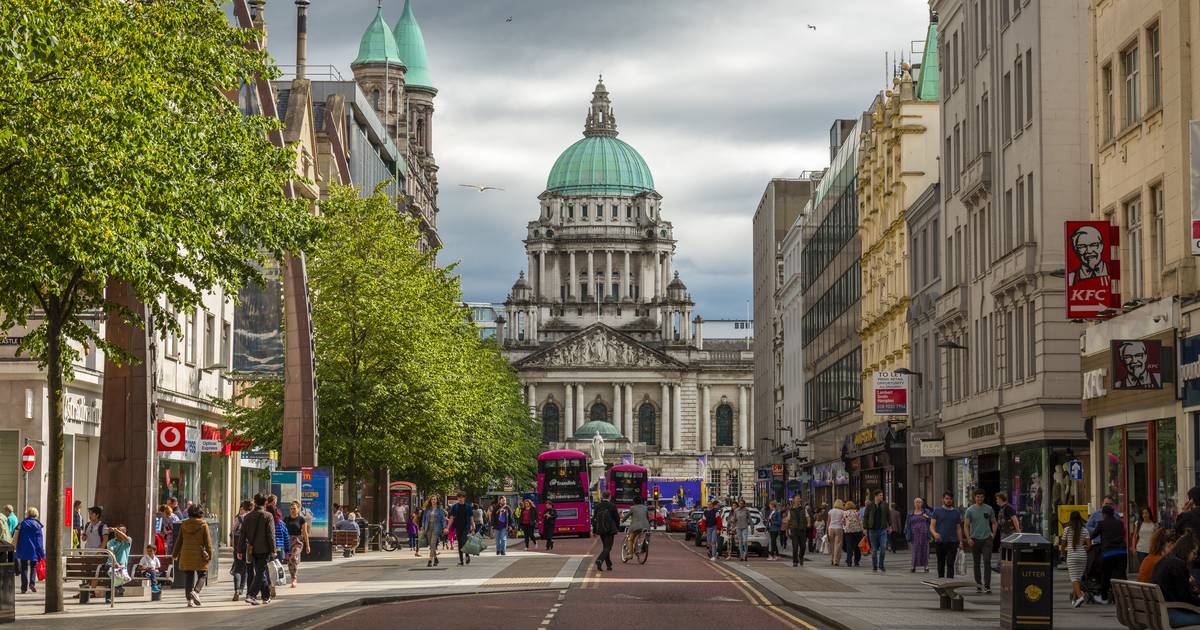 A man has been arrested after two stabbings in central Belfast.

The 27-year-old was arrested by police in the early hours of Saturday.

The injuries of both victims are not life-threatening, police said.

Insp Donna McGrady said police were alerted to a fight in the area at about 1.15am by a member of the public on Bedford Street.

“Police arrived on the scene and found a man with multiple stab wounds to his head and chest. He was taken to hospital by colleagues from the Northern Ireland Ambulance Service,” she said.

“Then it was reported that the man with the knife fled towards Amelia Street, where he stabbed a second man.

“The police were present and the injured party was treated by paramedics for a wound to his upper chest.

“We have made an arrest in connection with this and the investigation into the circumstances is still ongoing,” the PSNI said.

“We are calling on anyone who has witnessed anything, or has information that may help, to contact police on 101, citing reference number 162 dated 02/07/22.”