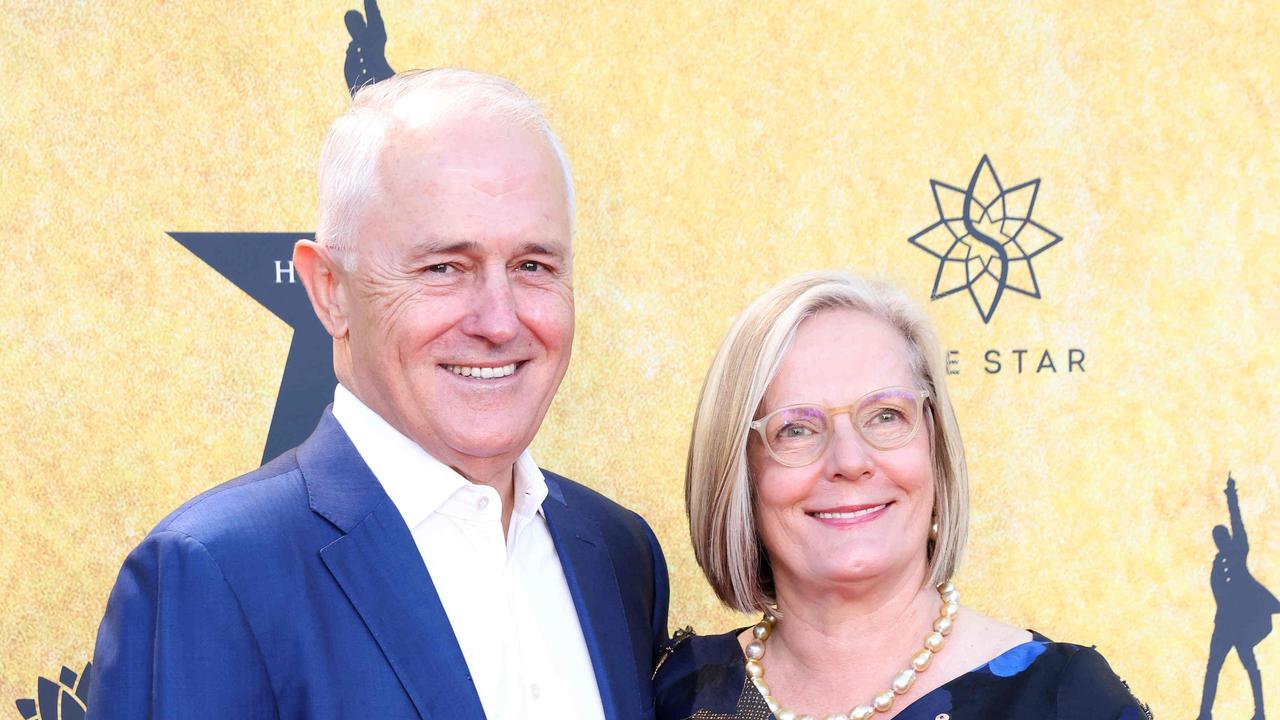 Former Prime Minister Malcolm Turnbull and wife Lucy have been flogged over “tone-deaf” comments they made about improving Western Sydney.

Outraged residents of western Sydney scolded Malcolm and Lucy Turnbull during a “tone deaf” interview in which the pair called for transforming the suburbs to be more like the inner city and the east.

The former prime minister and his wife advocated for western Sydney’s transition to emulate the more densely populated and ‘pedestrian-friendly’ environment of the east of the city.

Ms Turnbull, who advocated for the plan for years as head of the Greater Sydney Commission until 2020, argued that developing the suburbs would help them become “resistant to climate change”.

“We need to change the way we conceptualize suburbia to be more climate-resilient, more people-friendly, more walkable, more bikeable, more medium-density,” she told the Sydney Morning Herald in a joint interview with Mr Turnbull.

“If you think of terraced houses in Paddington and Glebe, for example, they were conceived and built long before building regulations, but they are among the most attractive, valuable properties in Australia.

“So why can’t we relearn what we’ve somehow unlearned with the advent of car dependency and… [ensure] that green urban domain is better distributed across the city?”

Lucy Turnbull said planning controls, particularly in the growth areas of southwestern Sydney, had discouraged the creation of eco-friendly, medium-sized suburbs, similar to those in the inner city.

“We need to turn normal business upside down and create that average density [housing]walkability to schools and shops, more canopy… I would like the same amenity as in the inner city of the eastern harbor city to be adaptively transferred to the west of Sydney.”

The insinuation that Western Sydney was in need of a revamp didn’t sit well with local politicians and residents.

“You can imagine my horror at the condescending commentary in the Herald today from a former Liberal leader who says he wants to make Western Sydney ‘livable as the East’,” he said, according to the report. Daily mail†

“You are arguing for a more “green” environment? Well, the west of Sydney is surrounded by three National Parks, how many do you have there in Potts Point?

“Want it to be “pedestrian friendly”? I suggest you visit my neighbourhood, where the many hiking trails are twice as wide as those around the Vaucluse.”

Mr Turnbull said it is crucial for the Liberal party to focus on revitalizing cities if they are to overthrow Labor and win back the government in the next election.

“If the party ever wants to get back into government, they will have to,” he said, adding that transportation infrastructure needs to be improved.

“You have to be careful not to exacerbate the problem to basically pull everything to the eastern port city,” he said.

“You need to make sure you have transport links across the city rather than just spokes to the center of the CBD.”

Locals also roasted the former Liberal leader and his wife as they attempted to reshape their suburbs, notably by questioning how increasing population density would benefit climate change.

“How about keeping your nose out of Western Sydney’s business,” one person wrote.

“Go back to your seaside palace, try walking in the western suburbs in the summer in a 45 degree heat that is normal,” wrote another.

“Greener and more populous are definitely a contradiction in terms,” ​​said another.

Others said they preferred the more open environment to the west.

“Wow… Snobbish at its finest,” wrote one Sydneysider.

“I lived in the inner city for 45 years and moved west. I like that I don’t live on top of my neighbors, that I can park my car and that I have a backyard.

“The west has more trees than the eastern suburbs and we have some beautiful hiking trails. These two should stay in the east and develop their own backyard.”

Ms Turnbull resigned from the Greater Sydney Commission in 2020, after more than four years as Chief Commissioner.

During her time as head of the organization, she championed the release of the Greater Sydney Region Plan.

The master plan mapped out the NSW government’s 40-year vision to transform Greater Sydney into three unique yet connected cities: an ‘Eastern Harbor City’, a ‘Central River City’ around Parramatta and a ‘Western City with Parkland’ in the far west.

But the master plan has come under fire in recent weeks, with a scathing journal entry from two planning experts claiming it won’t address the problems of the urban heat island effect or address road traffic problems.