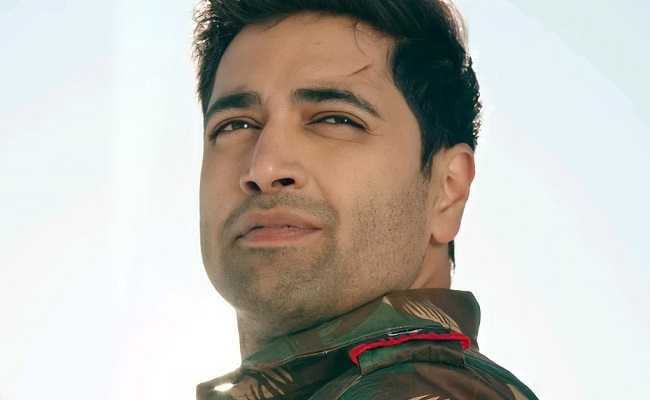 Lately, it has become a daunting task to recoup investments through theatrical business due to release delays, budget increases and lack of response from families.

Under these circumstances, Adivi Sesh’s Pan India film Major becomes a double blockbuster for its investment.

Sesh came up with the best performance of his career playing the role of Major Sandeep Unnikrishnan and he was widely acclaimed for the brilliant portrayal of the 26/11 hero.

The makers spent almost 35 Cr budget on the film, including all production, post-production, printing and publicity costs.

Investing such a high budget alone was a huge risk, with them taking the bold decision to release it in all languages ​​at Pan India level, competing with greats like Vikram and Prithviraj.

Surprisingly, the film that has racked up just over 50 Cr gross in its first week (26 Cr theatrical business), is still doing good business in its second week.

Non-theatrical activities of the film, including satellite rights of all languages, OTT and music rights, amount to approximately 33 Cr. Overall, Major has done business close to 59 Cr.

This is the biggest hit for a mid-range hero. For its budget, the film has become a double blockbuster, which is a great achievement.

The weekend advantage is there for the film and good stocks are expected to be in the next two days.

Superstar Mahesh Babu, one of the production partners, gave full support by also participating in promotions.

Mahesh Babu and his production partners Sony Pictures International and A+S Movies are making huge profits from the film, which has recently become the biggest hit in terms of budget versus return.