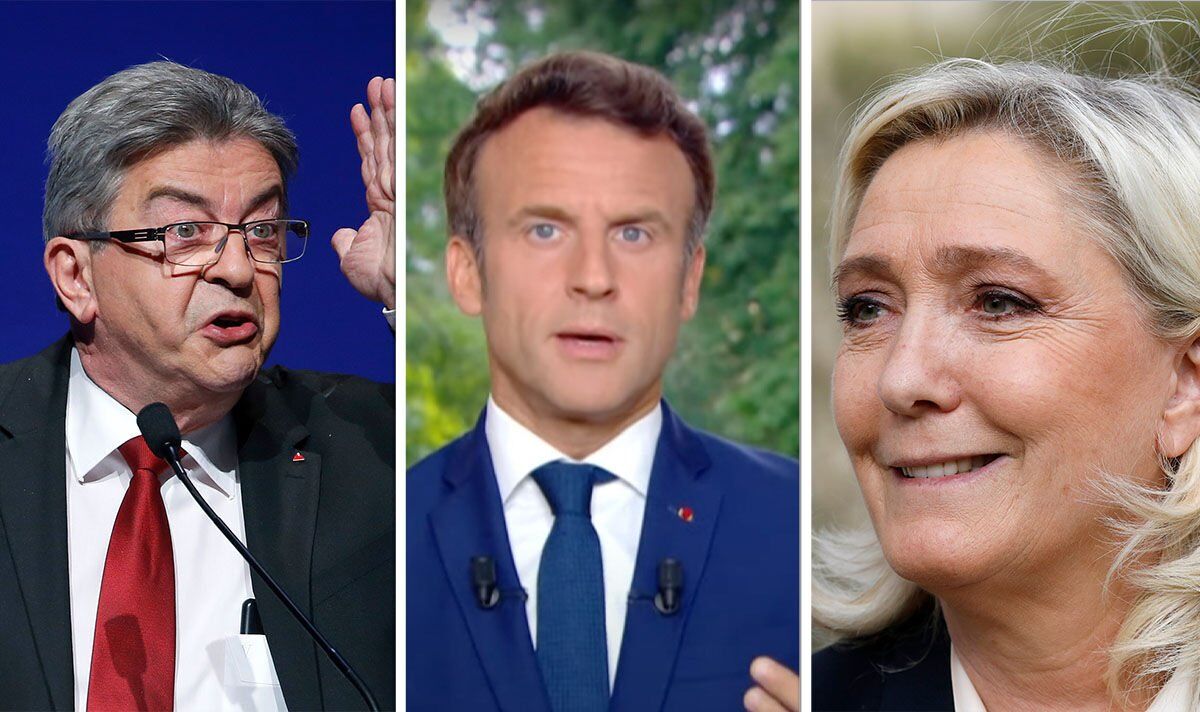 After taking a major political blow, French President Emmanuel Macron broke his silence for the first time since losing his absolute majority in France’s lower house, the National Assembly. With 245 seats, the president’s coalition did not match the 289 seats needed to rule the National Assembly without opposition approval. President Macron has now been cornered to form a coalition with opposition parties. But with a sharp rejection, opposition leaders have all pushed aside ruling with President Macron.

In his overnight speech, Mr Macrons said: “The majority of the leaders I met have ruled out a government of national unity, which I don’t think would be justified either.

“It will be necessary in the coming days to make clear what share of the responsibility and cooperation the various formations in the National Assembly are willing to assume.”

The government of national unity presented by Emmanuel Macron would encompass all political forces in the government. While most parties said they were ready to make progress on key issues such as the cost of living, jobs, the ecological transition and security, none of them have come to any compromises.

National Rally’s MP Sébastien Chenu said: “The president says both and as usual.

“He does not know with which key he can open the door to parliament to pass his laws. We will tell him again: it is his job to find solutions.”

His far-left rival Jean-Luc Mélenchon, who campaigned promising to become prime minister and to take over the National Assembly with his left-wing coalition, slapped: “The president’s speech just exacerbates the confusion of the situation, created by his failure.

“The president reinterpreted the political landscape based on the assumption that the country gave him a clear mandate in the April elections, which is not the case.”

Mr Mélenchon also asked Prime Minister Elizabeth Borne to submit herself to a vote of confidence in the National Assembly.

Experts say the president played with fire by being absent from the campaign trail.

“I cannot ignore the rifts, the deep divisions that run through our country and are reflected in the composition of the new (National) Assembly,” President Macron said.

READ MORE: Hell on Earth as ‘new Mariupol’ gets shelled for two days