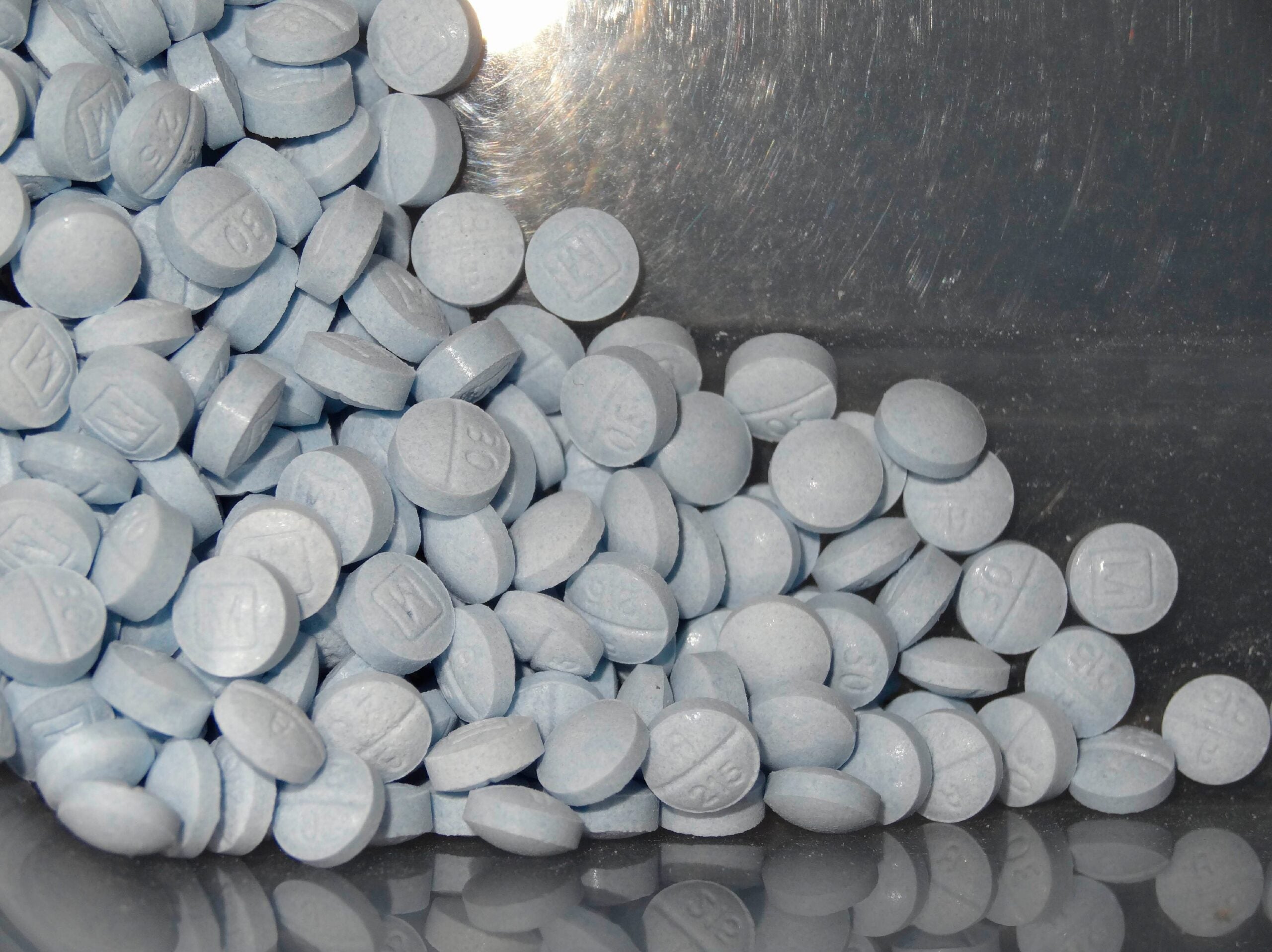 A mother and son from Lynn have been sentenced to federal prisons for running a fentanyl pill trafficking organization that prosecutors called a “family business” on the North Shore, The US law firm said this on Thursday.

Vincent Caruso, 27, a known member of the Crips street gang, and Laurie Caruso, 52, along with two other people, were charged last year with distributing fake prescription pills containing fentanyl to street gangs north of Boston, the Globe reported. Vincent Caruso, also known by the street name “Fatz”, was sentenced to 250 months or more than 20 years, in prison five years on supervised release, the US law firm said in a statement. His mother, Laurie Caruso, 52, was sentenced to nine years in prison and four years of supervised release, the release said.

Complete the story at BostonGlobe.com.