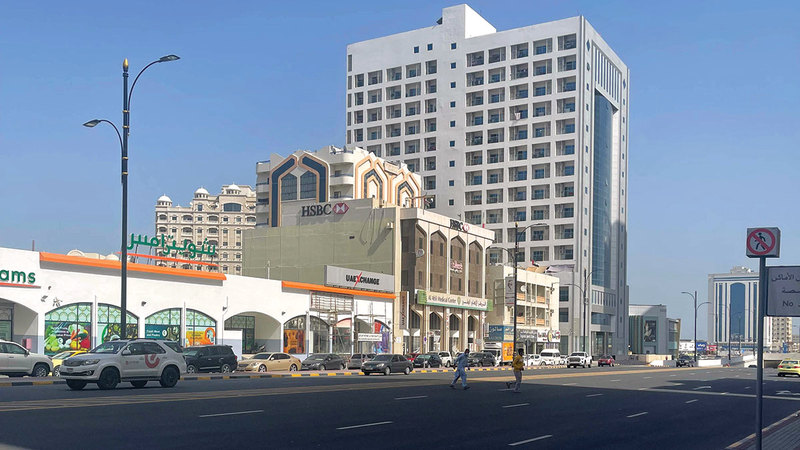 Fujairah registered a decline in traffic accidents and in the number of deaths and injuries from the beginning of the year to the end of August, compared to the same period last year, as a result of the intensification of efforts by the Fujairah Police General Assignment to increase traffic awareness among drivers. to increase. A recent traffic statistic, obtained by Emirates Today, stated that the Emirate of Fujairah recorded 7,517 traffic accidents during the eight months from January to August, resulting in 99 injuries and four deaths, and that the month of May had the highest accident rate with 1,047 accidents, resulting in 14 injured with no deaths. March was followed by 1008 accidents resulting in seven injuries and one death, while February was the lowest number of accidents with 838 accidents resulting in 15 injuries and no deaths.

The Traffic and Patrols Department of the Fujairah Police Chief Command has confirmed that it has conducted traffic awareness campaigns for students and motorcyclists to reduce the number of collisions by educating road users and pedestrians, explaining that most of the accidents that occurred were due to overspeeding of vehicles, preoccupation with something other than the road and lack of commitment On the private lane, as well as crossing the wrong lane, not paying attention while driving and leaving too little distance from the vehicle in front while driving.

It said it is conducting inspection campaigns to arrest motorists who break the rules, working with strategic partners to make improvements to roads, and to provide tunnels for pedestrians to protect all road users from the dangers of car accidents.