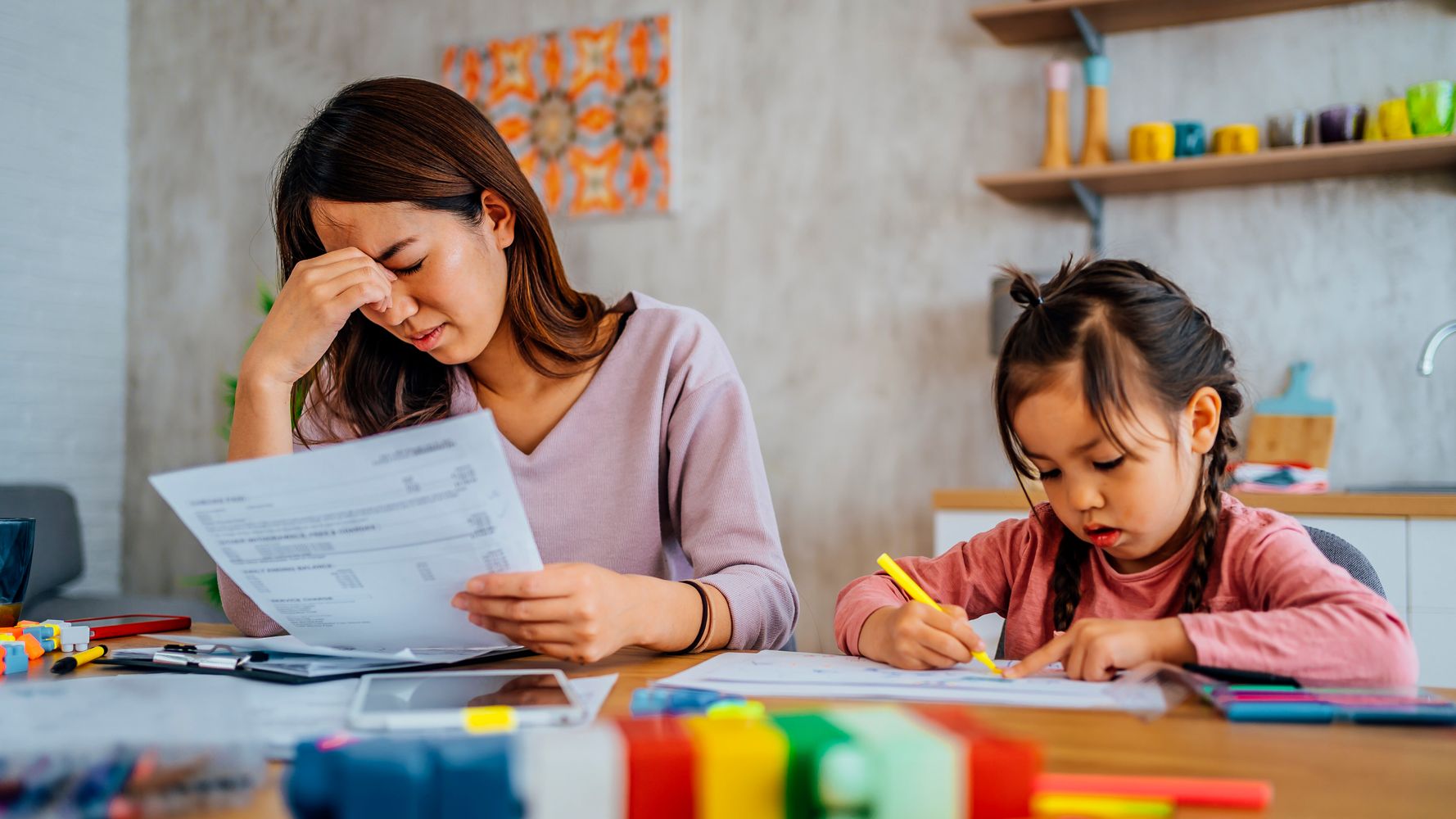 The cost of living crisis affects everyone but none more than low-income houses in the UK.

A new study from Fair By Design has found that the average low-income household pays more than £430, but can pay up to £541 more per year for essential services and goods compared to wealthier households.

Simply put, the data suggests that it is more expensive to be poorer in the UK than it is to be wealthier.

According to data from Fair By Design, Poverty premium affects one in eight UK households – and has an astonishing cost of £2.8bn to the UK economy.

These extra costs, known as ‘poverty premium’, mean that basic services such as access to energy, insurance and goods such as refrigerators cost more for certain households because of where they live.

By mapping the poverty premium across the country, Fair By Design found that it is a major problem in more deprived parts of the UK, such as Northern England and the Midlands.

For example, prepayment meters to pay for gas and electricity cost £131 a year more than paying through cheaper direct debits, the route typically preferred by wealthier households.

Using expensive credit through loans or credit cards also adds to the poverty premium, as does paying to access cash through ATMs or prepaid cards.

Low-income households in the Birmingham Hodge Hill constituency pay the most up to £541 extra per year, according to Fair By Design, while the highest percentage of people paying some form of poverty premium live in Liverpool Walton.

This “poverty premium cost” affects some regions significantly more than others.

“People shouldn’t have to pay more for life’s essentials because they have low incomes,” said Martin Coppack, director of Fair by Design.

“Industry, government and regulators must work together to ensure that everyone has access to the products and services they need at a fair price.”

He wanted measures to curb it, including a social tariff for low-income customers who face high energy bills, which he claims will stop costing the treasury.

A spokesman for the Treasury Department told the Guardian the government has already lent a helping hand, citing Chancellor Rishi Sunak’s £15bn additional package announced in May.

They said: “We know that people are struggling with rising prices and worried about the coming months.

“That’s why we stepped in to ease the burden by helping 8 million of the most vulnerable British families this year with at least £1,200 in direct payments – and giving each household £400 to pay their energy bills.

“It is important that financially excluded people have access to the products and services they need to move forward in life – which is why the government has provided Fair4AllFinance £100 million to support their work on financial inclusion – and is conducting a pilot the No Interest Loans scheme that will provide interest-free loans to nearly 17,000 people, helping them withstand unexpected costs.”

But not only the services increase in price, but also the groceries.

Earlier this year, millions of Britons admitted they were already skipping at least one meal a day because of the cost of living.

And it doesn’t look like living conditions will ease any time soon.

Inflation has just hit historic levels not seen since 1991, as the Office for National Statistics confirmed this morning that inflation is now at 9.1%.