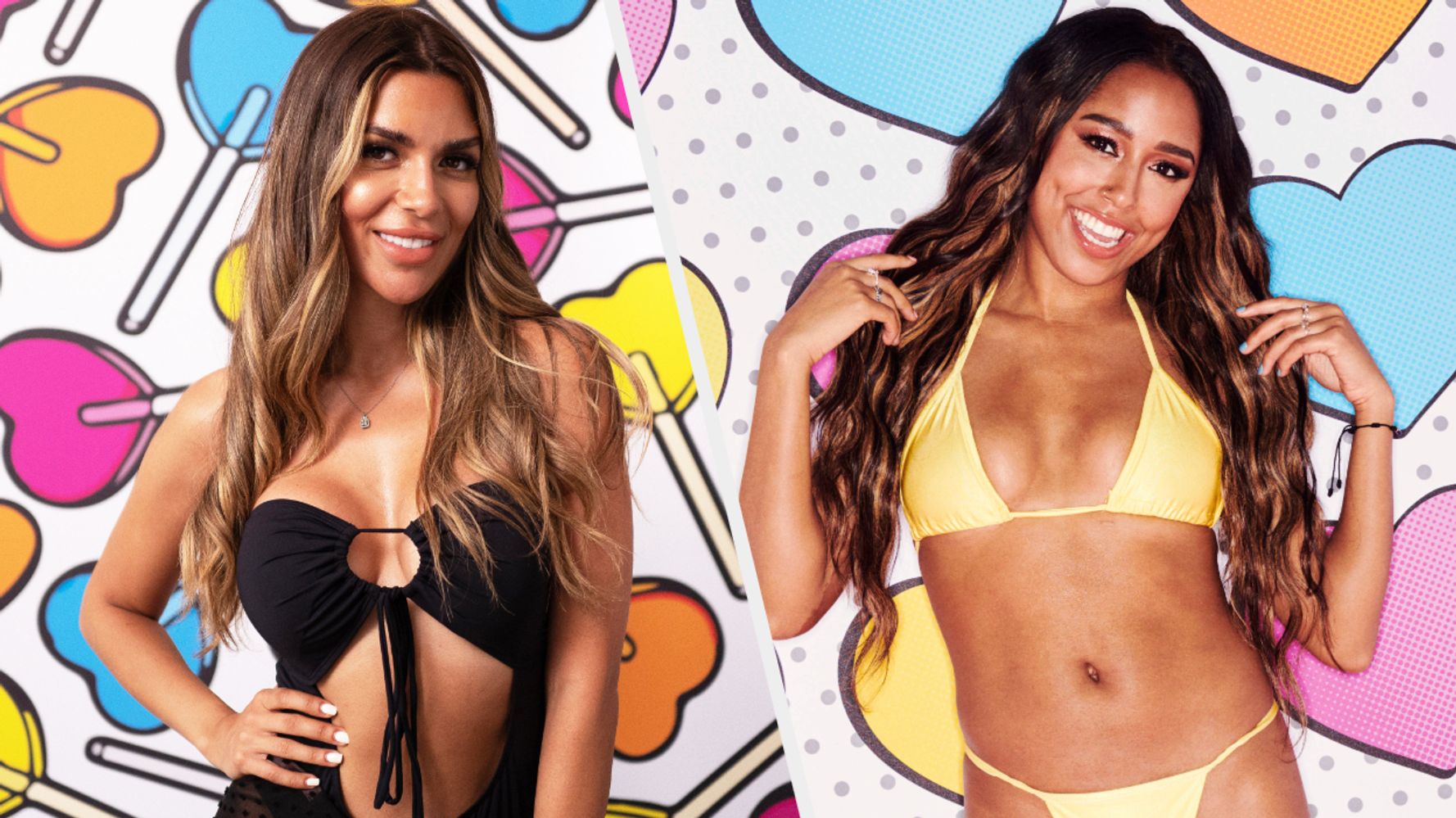 We may only be two days into this year’s Love Island series, but the producers are already getting ready to shake things up.

At the end of Tuesday night’s episode, in which Liam was left alone when newcomer Davide got together with Gemma, the show teased the first of this year’s Bombshell arrivals.

The first is 25-year-old Afia Tonkmor, a lounge host at a private members’ club from London.

Afia has admitted to falling in love “too quickly” in the past, saying Love Island “seems like a once in a lifetime opportunity to meet someone… and have a great summer”

†[I want to] just have so much fun and have a bit of a summer romance too,” she added.

In addition to her in the villa, fellow newbie Ekin-Su Cülcüloğlu, a 27-year-old actor from Essex, will join her.

“I’m looking for someone with intelligence, someone who can have good conversations,” she said before arriving at the “There’s nothing like stubbornness! I’m looking for a serious man and a serious relationship.”

She added: “I’m looking for that real real spark and they just see me as me. I think the concept of the show brings back real and raw feelings.”

The first 11 Islanders were introduced to fans during Monday night’s launch show, which was watched by an average of 2.4 million viewers, equaling the ratings of the previous series.

Among them were Michael Owen’s daughter Gemma and dancer Tasha, the first deaf islander in the show’s history.

Love Island continues on Wednesday night at 9pm on ITV2.