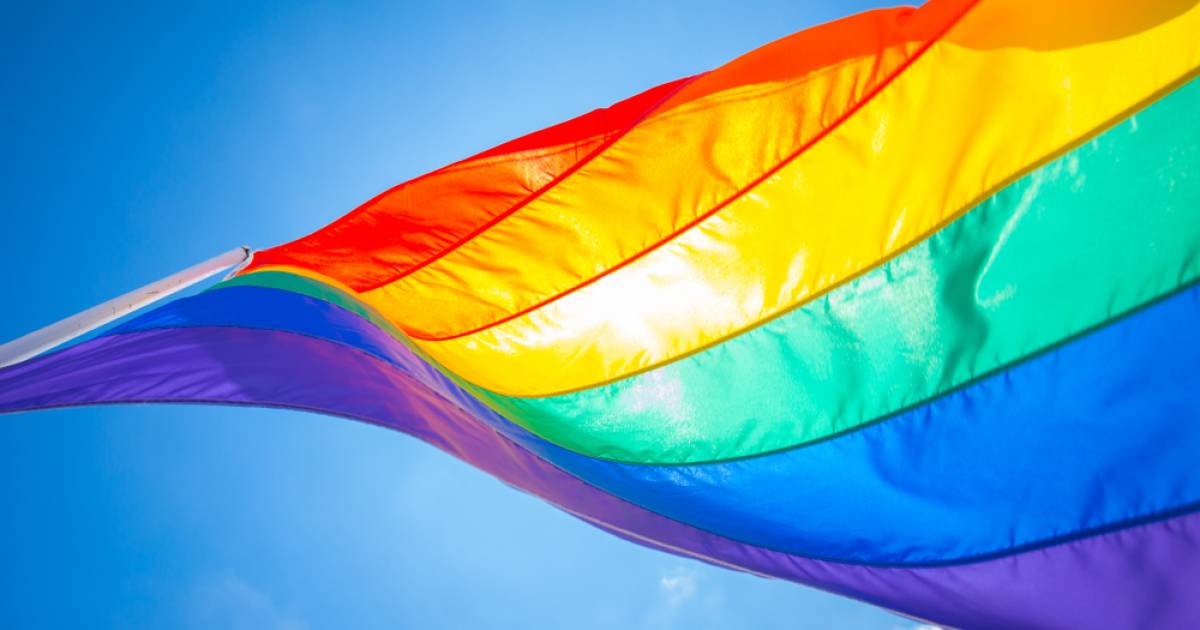 For something called the Straight aheadVancouver’s hippie newspaper has long supported the queer community.

The Georgia straight was founded in 1967, two years before Bill C-150 decriminalized same-sex activity. It made history by hiring the first openly queer columnist in Canada in 1970. Kevin Dale McKeown recalled the fateful encounter in a 2020 essay:

“Are you gay?” was the first question asked by editor Dan McLeod. That was easy, and maybe even pretty obvious from my puff sleeve turquoise pirate shirt.

“Okay. $20 a week. Have your first column next Monday.

McKeown’s iconic column, QQ writes…Page 69ran for five years between 1970 and 1975. He covered the city’s still underground queer scene: the clubs and the prostitutes, drag queens and drugs, political movements and business dealings.

I remember reading a few when I was interning at the Straight in 2018: discussing local gay bathhouses or compiling an FAQ of questions that straight people loved to ask. In a column he notes that a drag queen suffered a heart attack and died on stage.

Holding that history in my hands was a gift. Reading words from people in my community from years before I was ever born reminded me of the struggles LGBTQ2S+ people have long faced. But it’s also a testament to our beauty, our perseverance: the joy we reach into secret spaces when society tells us to shut up.

That work has been going on for decades. The Straight had a literature annex in its early years, founded by gay writer and man of letters Stan Perksy. The paper has more recently covered the corporatization of pride, and trans activists fighting for health care, and queer artists making damned weird shit in their Strathcona studio collectives. It wasn’t always perfect, but it was a platform long before the mic was normally passed to us.

It’s thanks to LGBTQ2S+ seniors doing the job that I’m here in this industry at all, as a queer non-binary immigrant. Trans and non-binary journalists across Canada are still relatively rare, as is the case with many marginalized groups: it is difficult to break into an insular industry, leading to a narrow selection of people writing stories about communities where they are not part of. But we do the work – in Vancouver, in BC, across Canada.

McKeown’s column was instrumental in establishing the Straight as a place that saw the LGBTQ2S+ community as part of the city: not an Other, but a Here.