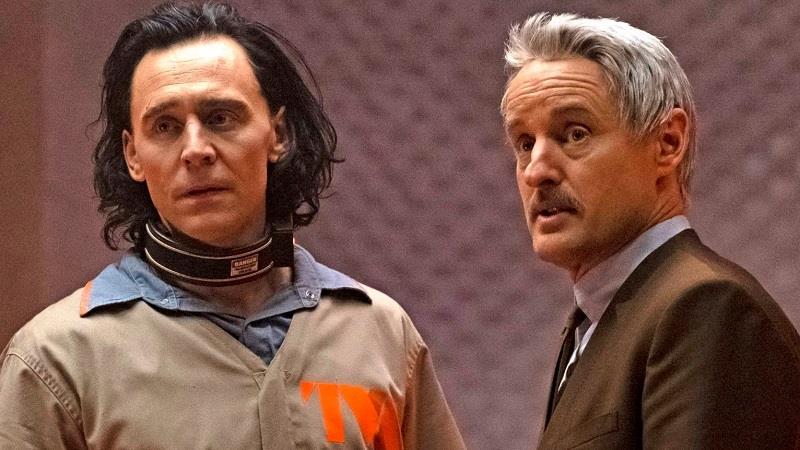 When Loki was first announced, concept art of the God of Mischief spent time in 1970 in London was unveiled. Season 2 will live up to that though, as evidenced by these set photos…

Shooting has officially started on Loki season 2, and we now have a first look at Tom Hiddleston and Owen Wilson as Loki and Mobius, respectively. They are both dressed in smart clothes and appear to be going to the theater in 1970s London.

When Loki was announced by Marvel Studios, concept art was shown featuring the God of Mischief causing chaos in the same setting. It didn’t make it to the first six episodes, but it’s clearly an idea that the series will reappear for this highly anticipated second season.

What we don’t know, of course, is which Mobius this is. LokiIn the finale, the villain became an antihero and stranded in an alternate timeline where Kang the Conqueror rules the Time Variance Authority. There was a Mobius there, but he had no idea who Loki is, leaving Thor’s brother very alone (although we have to believe that Mobius and Sylvie from the MCU will try to find him).

Neither director Kate Herron nor lead writer Michael Waldron will return for the show’s second season, although season 1 writer Eric Martin has been confirmed to take over the latter’s role. That’s not a bad thing when he wrote some of the show’s best episodes, and with Moon Knight directors Justin Benson and Aaron Moorhead on board, it’s a solid creative team.

There’s no word on a premiere date for Loki season 2, but it’s expected to hit Disney+ shortly after Ant-Man and the Wasp: Quantumania (which hits theaters on February 17, 2023). In that movie, Jonathan Majors will reprise the role of Kang, although your guess is just as good as ours when it comes to which Kang Variant that will be!

Get a first look at Hiddleston and Wilson on the set of Loki in the Instagram posts below: