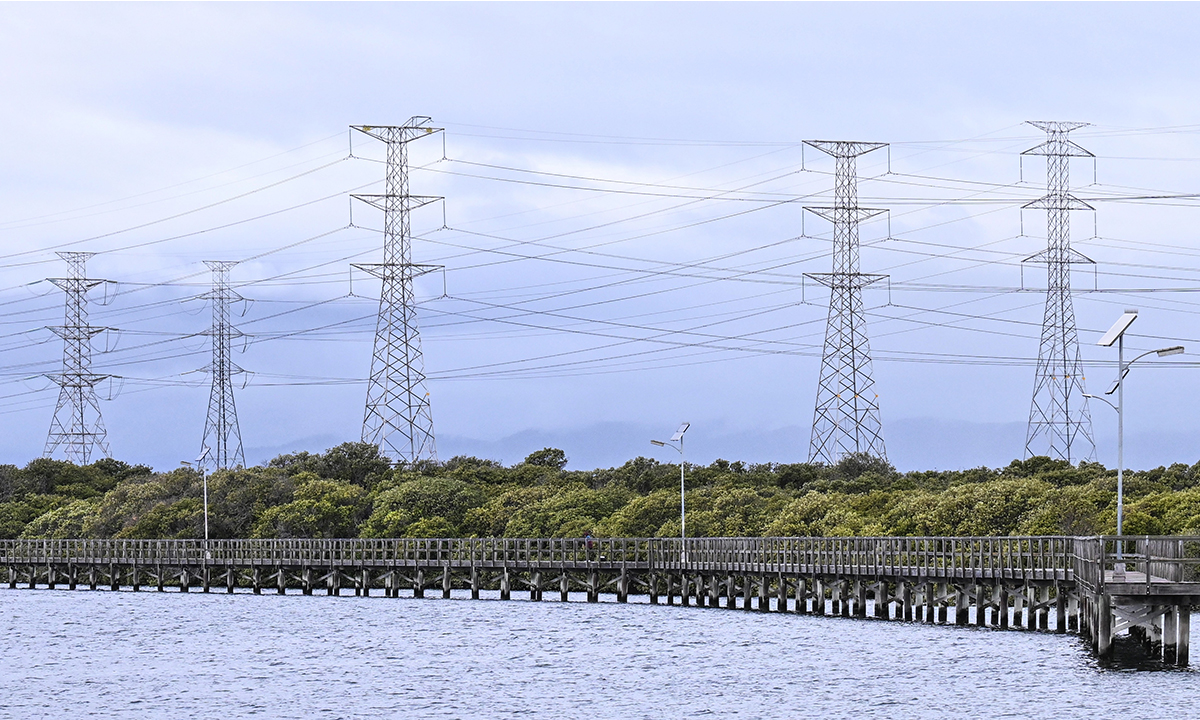 The Australian Energy Market Operator (AEMO) has issued a “Lack of Reserve Level 3” (LOR3) notice indicating that South Australia will experience an energy shortage tomorrow between 7am and noon and between 1:30pm and 2:30pm.

A LOR3 notification that was in effect for tonight has been cancelled.

The status means that no backup power supply is available and that as a last resort, controlled load shedding may be required to relieve pressure on the system.

“This condition applies when the available electricity supply is equal to or less than the operational demand. As a result, there are no reserve stocks available,” says AEMO.

“Controlled load shedding may be necessary as a last resort to protect system security and prevent long-term damage to system infrastructure.”

AEMO warns several suburbs, particularly in the north west of Adelaide, must prepare for a 45-minute power outage.

The most affected areas are Woodville, Woodville Gardens, Wingfield, Pennington and Rosewater.

Secretary of State for Energy Tom Koutsantonis said: InDaily the energy crisis experienced across Australia was “not a supply problem, it’s a market failure problem”.

“There is enough generation to meet the supply, but generators are not bidding, so AEMO has issued a lack of reserve notice 3, which gives them the level of authority to lead the generation,” he said.

“This is not like the summer when everything is going on and there is no more strength to give.

“We have enough supply to meet the demand, it’s just not being made available.”

The last time manual load shedding occurred in South Australia was in February 2017 when more than 90,000 homes and businesses experienced power outages.

After a statewide power outage and a subsequent investigation in 2016, the SA parliament amended legislation to give the Secretary of Energy powers to turn electricity generation on or off, or to control where electricity is exported.

Koutsantonis said that if shortages occur in South Australia due to the current energy crisis, Prime Minister Peter Malinauskas would have ordered him to stop generators from exporting power between states.

“This (power) was put in place in 2016 because when the statewide power outage occurred, AEMO did not order a generation and on that day the state government was powerless to do anything,” he said.

“We have just restored the powers we had before the privatization of ETSA (Electricity Trust or SA).”

It comes after the AEMO yesterday took full control of power generators’ supply and set prices for every state in the market until further notice.

AEMO CEO Daniel Westermann said yesterday that the unprecedented move is not expected to increase power prices or lead to power outages.

He said the drastic intervention was a “temporary measure” that would be “reviewed daily”, and said the operator would “restore the market to its normal state once AEMO is confident” that it could function properly.

federal Energy Minister Chris Bowen says that the AEMO taking control of the market offers the best chance that it will function well for consumers.

“It means the operator is basically deciding the best way for Australia energy are generated, paid for and delivered to consumers when the market simply failed to function,” Bowen told reporters on Thursday.

Mr Bowen said that while the government is working on short, medium and long term solutions to strengthen and reduce the network energy prices, an underinvestment in infrastructure had made the market sensitive to pressure points.

“The problem is that not enough is being invested in renewable energy energy† Not enough has been invested in storage,” he said. 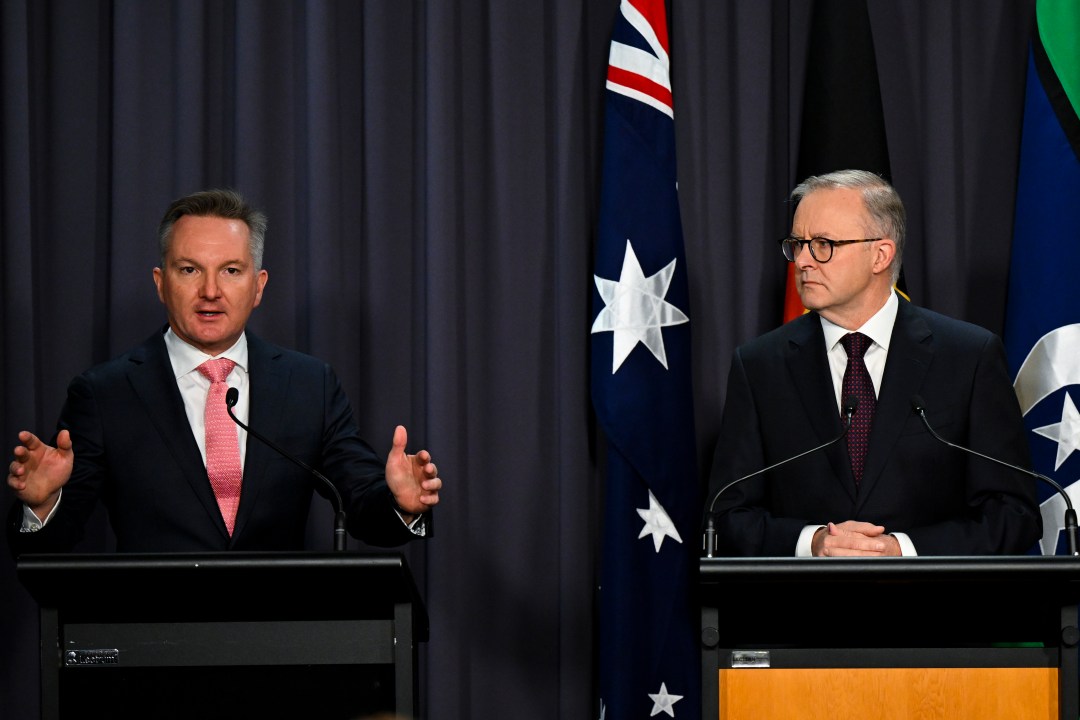 “Ownership is only one factor and I don’t think it can be separated from regulation and other matters,” he said.

“Part of the problem was the overinvestment in poles and wires. Some of the structures that were there didn’t get the investment where it needed to be.”

While the market regulator has been tasked by the government to build gas reserves to help avoid future supply constraints, Bowen was less concerned when asked about coal reserves as Europe looks to increase its imports, with an embargo on Russian coal coming into effect in August. .

Asked about the measure to avoid future energy supply constraints, Bowen said there is currently no legislative or regulatory basis through which the government can force exporters to build domestic reserves.

“Right now we are under pressure from coal power cuts,” he said.

“The coal market itself has been tight, but it has not been caused by coal shortages.”

“You cannot reinforce renewables energy the way people would want it right now,” he said on 2GB radio.

“Labour is currently rushing to the new system, when frankly it is not at a sensible pace.”