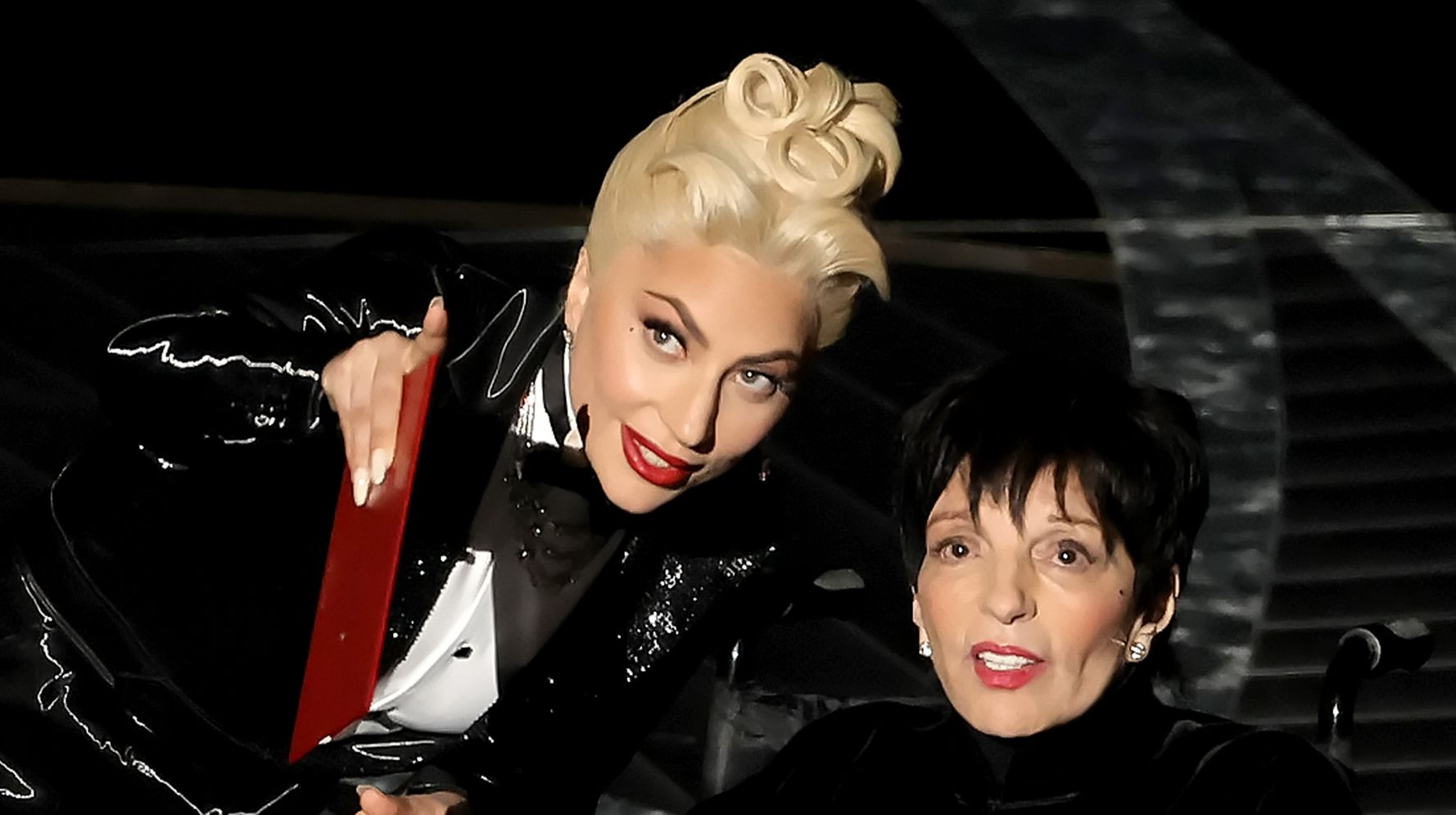 Lady Gaga and Liza Minnelli closed the chaotic 2022 Oscars last month when they appeared together to present the Best Picture award to ‘CODA’.

Not long after the March 27 ceremony went haywire when Will Smith punched Chris Rock onstage, Gaga and Minnelli’s joint performance was hailed by entertainment channels. Minnelli was greeted with a standing ovation.

But a co-worker and friend now claims the “Cabaret” star was “extremely disappointed” by the experience.

“She was sabotaged,” singer Michael Feinstein said during an appearance on SirusXM’s “The Jess Cagle Show,” which aired Tuesday.

Plans for the set-up changed at the last minute, Feinstein said, in part because organizers had been “shaken” by Smith’s actions earlier that evening. According to the singer, a stage manager told Minnelli minutes before she would appear on stage that she would be in a wheelchair instead of a director’s chair.

“She was nervous and it seemed like she wasn’t there anymore,” he said. “Can you imagine suddenly being forced to be seen by millions of people the way you don’t want to be seen? That happened to her.”

Minnelli’s representative did not immediately respond to HuffPost’s request for confirmation of Feinstein’s account.

A representative from the Academy of Motion Picture Arts and Sciences declined to comment on his comments.

Feinstein, a five-time Grammy nominee, has performed alongside Minnelli on numerous occasions. Earlier this year, the pair recorded the jazz standard “Embraceable You” as a duet for Feinstein’s latest album, “Gershwin Country”.

Last month, former Minnelli publicist Scott Gorenstein told People that Gaga had personally asked if Minnelli would be her co-host of the Oscars night. The two stars have been in a friendly relationship for about ten years. In 2011, Gaga invited Minnelli to attend one of her concerts at New York’s Madison Square Garden, later calling her a personal inspiration on the show.