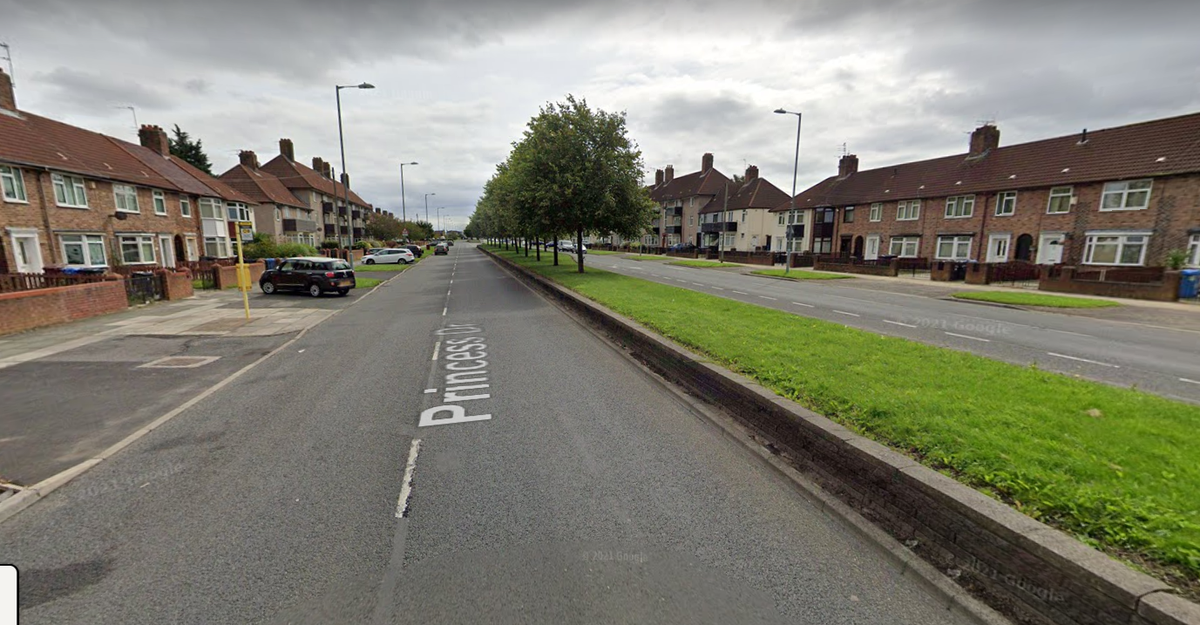 A 12-year-old girl is in critical condition after being hit by a van after getting off a bus in Liverpool.

The girl was crossing the road on Princess Drive, in Huyton, on Tuesday when she was hit by a white Mercedes bus.

An air ambulance landed on Princess Drive to help the girl before she was taken to hospital.

A Merseyside Police spokesman said: “Emergency services arrived and the girl was then taken to Alder Hey Children’s Hospital, where her condition is described as critical.

“The driver of the van is assisting police in investigating the incident.”

Princess Drive, Lordes Road, Liverpool Road and Gretton Road were closed while emergency services were on the scene.