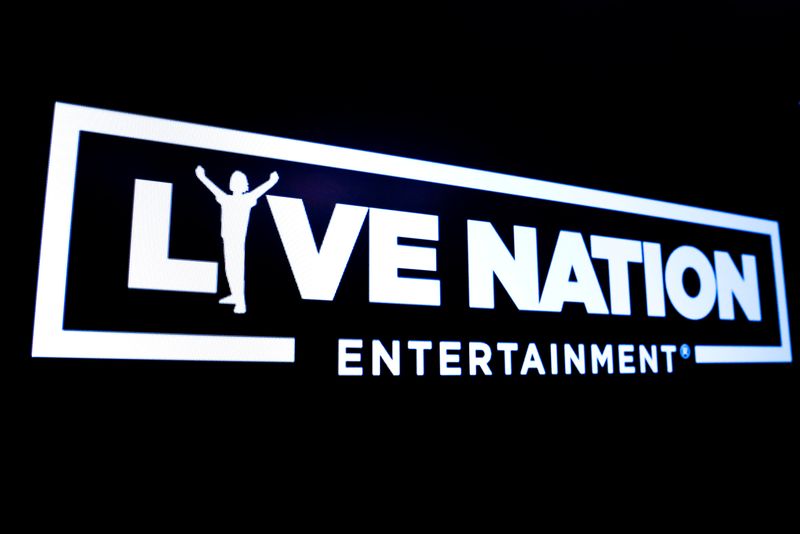 WASHINGTON (Reuters) – Ticketmaster and owner Live Nation Entertainment, the event ticketing giant behind the recently failed sale of Taylor Swift concert tickets, should be broken up by the Justice Department if misconduct is found in an ongoing investigation, Democratic senators said Monday . .

In a letter to U.S. Attorney General Merrick Garland, Senators Richard Blumenthal of Connecticut, Amy Klobuchar of Minnesota, and Edward J. Markey of Massachusetts said that “an investigation alone does nothing for those stakeholders already harmed by Live Nation’s market dominance and apparent continued anti-competitive measures.” behaviour.”

If the company, which controls an estimated 60% of the market for the promotion of major concerts and events, “continues to abuse its dominant market position” despite two previous actions by the DOJ, “we urge the Department to consider the merger between Ticketmaster and Live Nation and break up the company,” they wrote.

“This may be the only way to truly protect consumers, performers and venue operators and restore competition in the ticketing market.”

Live Nation and Ticketmaster merged in 2010 following a DOJ-brokered settlement that officials said would encourage competition and drive down ticket prices. Instead, “across all genres and locations, Ticketmaster prices have more than tripled in the past 20 years,” the senators wrote.

Tickets for Swift’s US “Eras” concert tour, which went on sale last week, have been hard to come by due to website outages, poor customer service and long wait times, and are selling for thousands of dollars on resale sites.

The DOJ has shown much more willingness in recent years to bring antitrust lawsuits against giant corporations — including the pending December 2020 lawsuit against Google — and fight mergers.