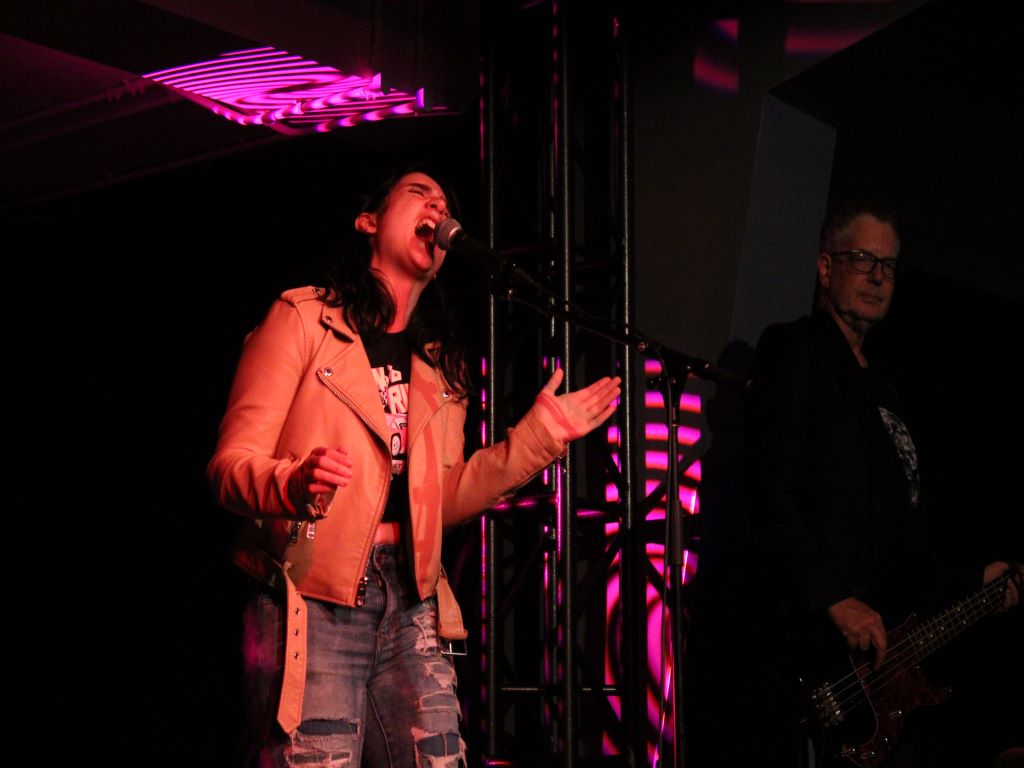 Students and friends stood on the Observatory stage on Wednesday night and rocked out to Do not stop believing, Crawl, To dream and other rock classics.

The Students’ Association welcomed Rockstar Live Karaoke to Algonquin College, a Toronto-based live karaoke group made up of musicians who have toured the world and won Juno, Socan, Gold and Platinum awards.

The band kicked off the event with: Highway to hell to get the audience excited. It didn’t take long for the students to take the stage and sing their favorite songs.

Kyla Doner-Freire, a student in the cosmetology program, sang Do not stop believing, To dreamand Jack and Diana.

Doner-Freire was a natural on stage.

“I’ve been singing for a while, but I like coming to karaoke because I can sing whatever I want,” she said.

For some students, it was a bucket list item.

“I like music and I like to watch other people sing. I was nervous, but I knew I had to do it sometime,” said Reegan Derikx, a student in the public safety program.

For others, it was more of a fun extracurricular activity that didn’t require much attention.

“For me, I know I don’t have the vocals for it, but I do have the energy for it and I loved being there,” said Derikx’s karaoke partner, Robert Craig.