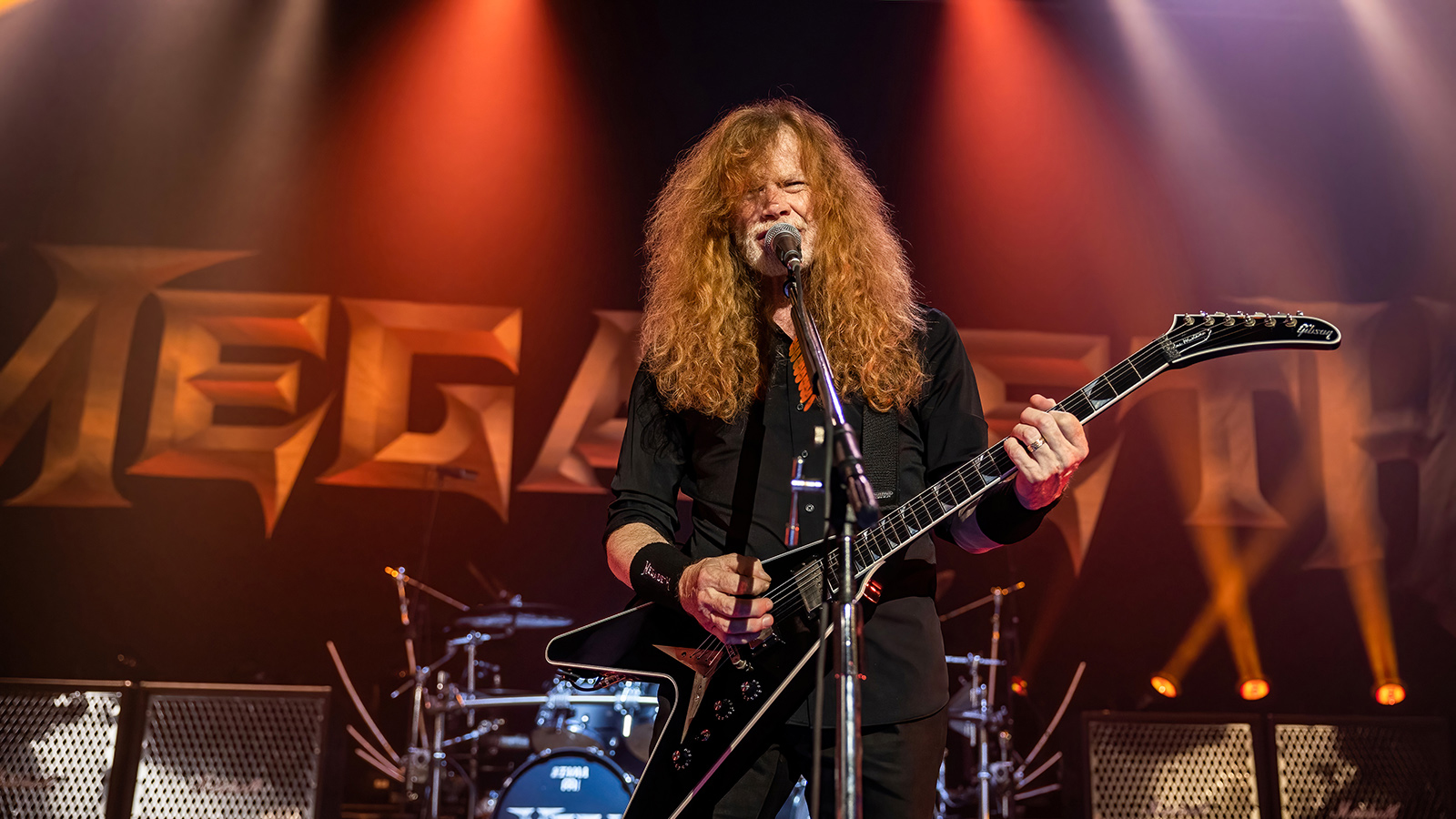 When we asked our readers in January which album they were most looking forward to over the next 12 months, the answer came back loud and clear: a new one from Megadeth. And why shouldn’t it be? The next LP from the thrash pioneers, The sick, the dying… and the dead!, will be their first in six long years and the first since bandleader Dave Mustaine’s battle with throat cancer. It will also be their first since the controversial ouster of OG bassist David Ellefson (Testament’s Steve DiGiorgio plays on the record in his place). Additionally, Ice-T makes a guest appearance. And Mustaine has hyped the album as a particularly hard-hitting affair, both musically and thematically – on the latter front, promising an all-too-relevant exploration of plague times throughout history.

Today (June 23) we got our first taste in the form of lead single “We’ll Be Back”, and as promised, it’s a fucking ripper, full of classic Megadeth thrash touchstones. The song coincided with the world premiere of We’ll Be Back: Chapter I, an action-packed short film, produced by Mustaine, chronicling the origins of the band’s infamous mascot, Vic Rattlehead. It is the first in a trilogy of videos to be released leading up to the September 2 release of The sick, the dying… and the dead!† Watch and listen above.

“For the first time in a long time, everything we needed on this record is in place,” Mustaine enthused about the album. “Can’t wait for the public to get their hands on this!”