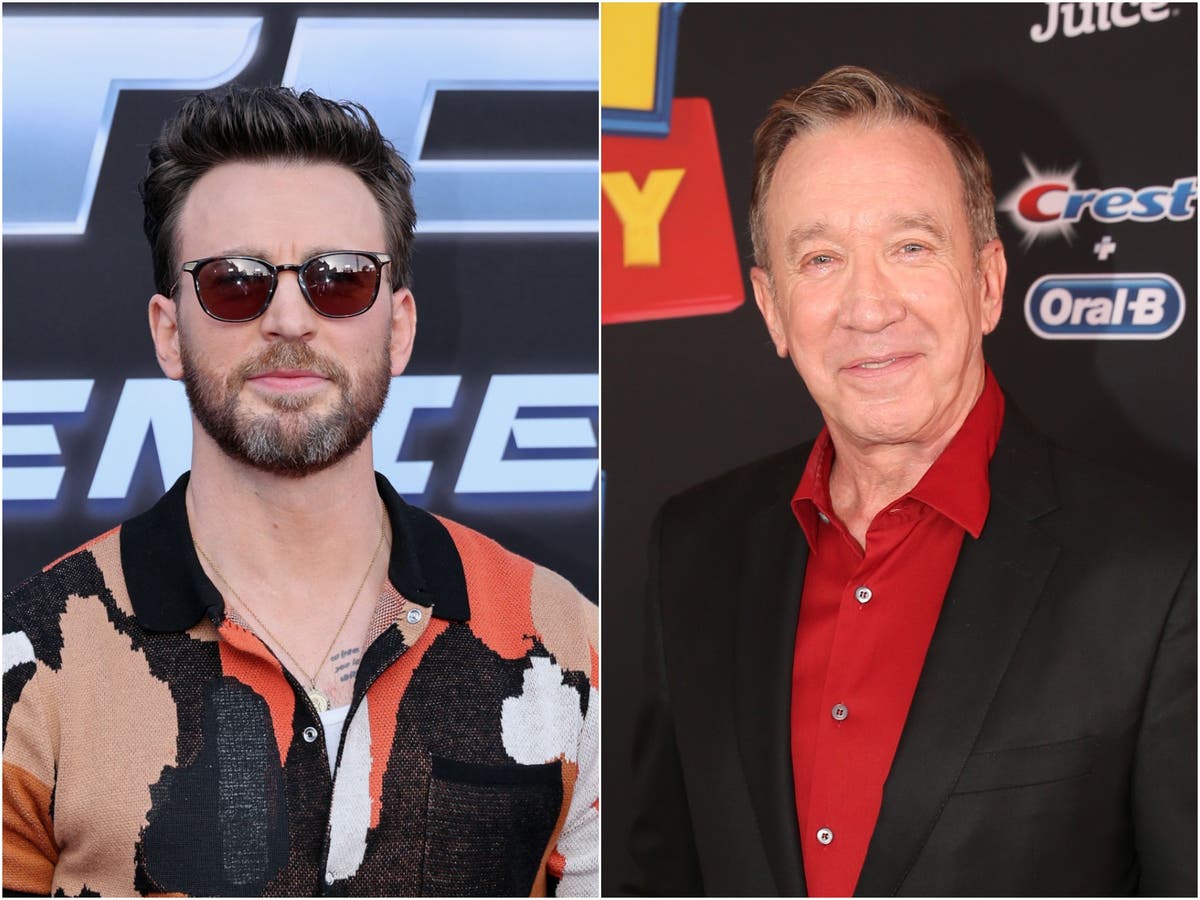 Director Angus MacLane has revealed why Chris Evans has replaced Tim Allen as the voice of Buzz Lightyear in his upcoming movie light year.

The new animated film tries to tell the origin story of the beloved Toy Story character – voiced by Allen in the original franchise – and his journey to the infinite and beyond.

Speak with Vanity Fair at the film’s world premiere in Hollywood on Wednesday (June 8), MacLane explained that the change of actors was a deliberate decision.

“Tim’s version of Buzz is a little goofier and a little dumber, so he’s the comic relief. In this movie, Buzz is the action hero. He’s serious and ambitious and funny, but not in a crazy way that would undermine the drama,” he said.

Evans praised Allen’s original rendition, adding that he used “Allen as a guideline”.

“I’d be crazy not to acknowledge the work he did,” he said.

“But I couldn’t just make a shameless impression. I had to somehow create my own understanding of the character and try to make some new tracks in the snow while paying tribute to the amazing work he was doing,” the Marvel actor clarified.

“In the end I felt comfortable enough to make my own interpretation, and part of that was lowering the tone of my voice. I actually have to lower the register of my voice in everything I do.”

“It’s great that it’s back in the movies,” Evans said. “It should be more normalized, but I’m glad we’re making those steps.”