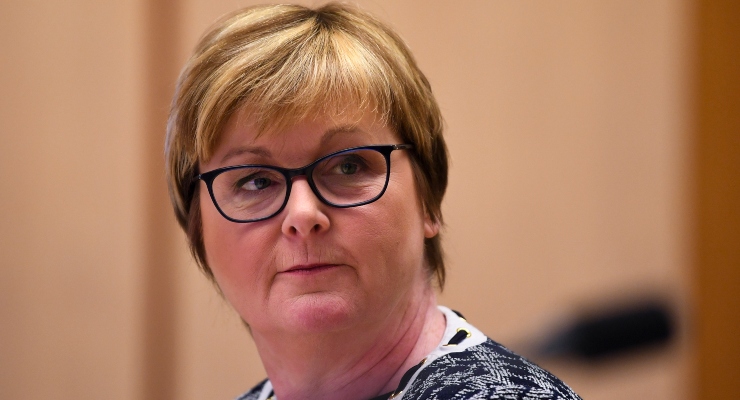 Senator Linda Reynolds this morning expressed her support for gender quotas in the Liberal Party. It’s a well-known debate – will this time be different?

The Liberal Party is entering a new round of what amounts to political kabuki over calls for gender quotas within its ranks in the wake of the federal election. The party will have the lowest representation of women in the House of Representatives since 1993.

Liberal backbencher and former Prime Minister Linda Reynolds kicked off the debate today. “Given the outcome of the last election, I am now also open to the concept of temporary quotas,” she said this morning.

The quota debate is fast becoming a liberal party reflex. Whether the party is offended by a ministerial group photo dominated by male faces or haunted by scathing revelations about bullying, the quota question seems to be the standard answer.

Dive deep into the internet with Cam Wilson