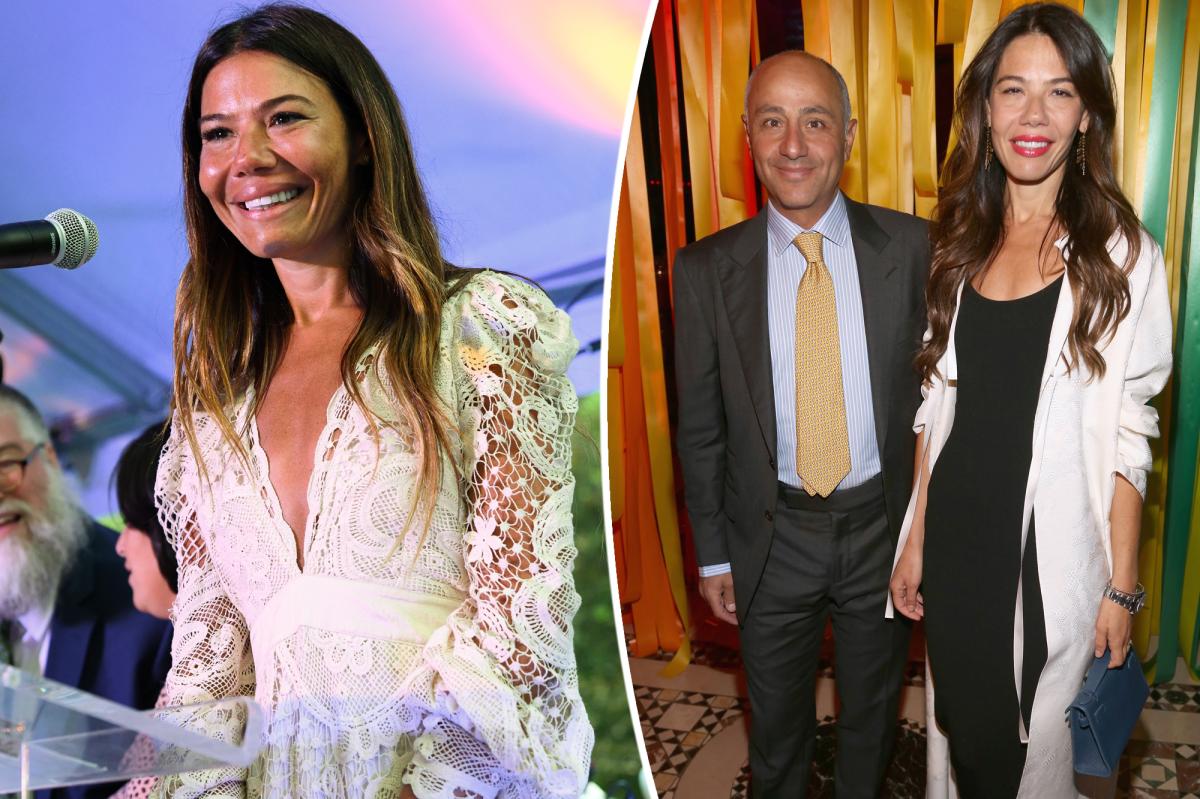 Sometimes you don’t miss your ex-husband, but all his Warhols do.

A source tells us that socialite Libbie Mugrabi — who was previously married to prominent Andy Warhol collector David Mugrabi — bought her own work by the artist at auction.

Libbie was the winning bidder for the pop artist’s “Electric Chair” for $201,600 at the evening auction of modern and contemporary works in Phillips London, a source revealed. Consisting of a set of ten serigraphs on textured paper, it was part of the artist’s Death and Disaster series.

The socialite filed for divorce in 2018 from David, whose family has a $5 billion art collection and owns the largest private collection of Warhols in the world.

Their divorce became known as one of the dirtiest in NYC and involved a battle for groundbreaking artwork, including a $500,000 Keith Haring sculpture that the couple allegedly physically wrestled in their Upper East Side apartment.

While they settled in December 2020, a judge ordered the couple to swap some pieces of art.

However, when Libbie’s loot arrived, she filed a police report in Southampton, accusing David of dumping damaged artwork on her. She claimed that the $2 million Warhol “Statue of Liberty” was stained with water.

The sale of Phillips London brought in $21 million.