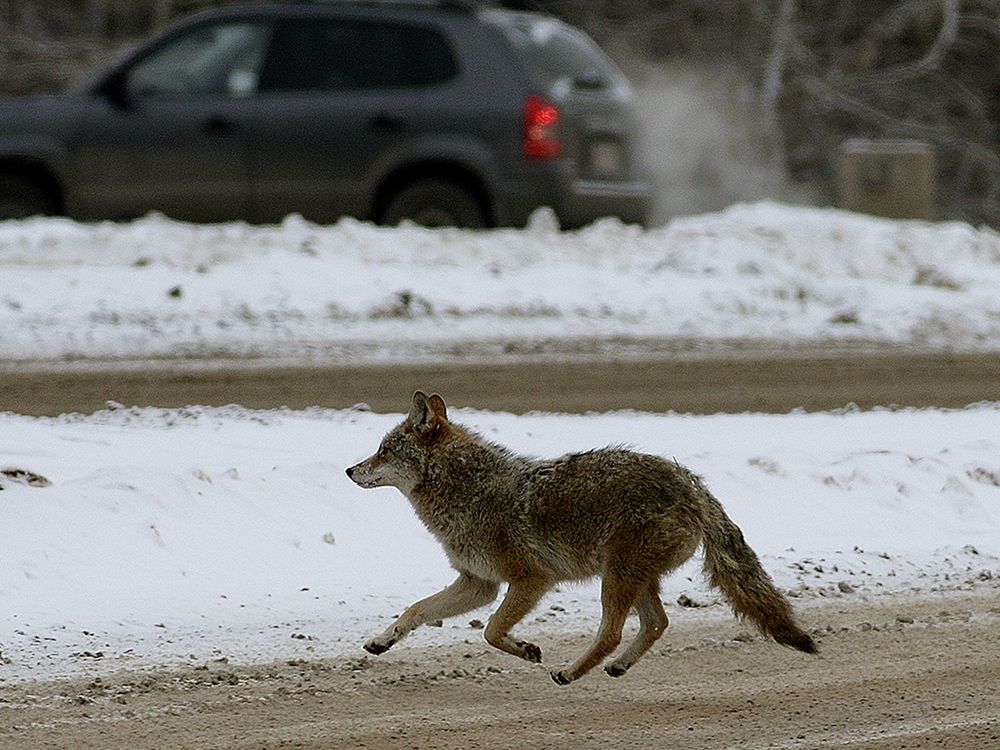 Troy Courtoreille’s characterization of this incident as “extremely unusual” is disappointing, but not surprising. When I called the city last year to report that me and my two 100-pound dogs were being aggressively approached by two coyotes (one darting in and out and snapping at us, the other following in the treeline), the meager response was that i got that unless i was ‘attacked’ no action would be taken.

Had there been more than two coyotes, this encounter would likely have escalated to the definition of a city attack. Even worse, I regularly see children playing outside on the same field where these two coyotes were bold enough to involve an adult with two large dogs. The writing has hung on the wall; Mr Courtoreille’s irreverence is the basis for further attacks.

Debt is not the problem with the government

Media experts wrongly compare the federal government to a teenager with a credit card. Credit card debt has to be paid off on a monthly basis, while the government debts of all rich developed countries generally roll over and continue to grow in line with their economies.

In addition, a large percentage of our outstanding government bonds are held by the Bank of Canada, which is wholly owned by our federal government, which receives all of the bank’s profits through annual dividends. Quantitative easing has shown that the Bank can buy and hold as much of the government debt as it wishes and effectively eliminate it.

A government that creates money should not be judged by how much it spends, but by the effects of its spending. As long as untapped resources are available – and there are currently over a million Canadians whose talents can still be mobilized – there is room for targeted payoffs. Productivity is increased through smart investment and not through adhering to debt limits that are totally inapplicable to currency issuers like the government of Canada.

Helmets should be mandatory on e-scooters

I read about the introduction of e-scooters in Edmonton for the summer and was struck by an important example of special treatment for these scooters.

Edmonton residents have had complaints about the use of these scooters since the beginning, but the current exemption from wearing a helmet simply seems incorrect. Edmonton statutes require that a helmet be worn when riding a motorcycle and also when riding a bicycle. Can anyone explain why E-Scooters are exempt from this law? E-scooters rode on roads and drive faster than bicycles and are often ridden by inexperienced riders. That sounds like a recipe for serious injury to me!

So, tell me City of Edmonton…. is promoting the use of e-scooters more important than promoting rider safety?

We invite you to write letters to the editor. Preferably a maximum of 150 words. Letters must contain a first and last name, or two initials and a last name, and include an address and telephone number during the day. All letters are subject to editing. We do not publish letters addressed to others or sent to other publications. E-mail: letters@edmontonjournal.com