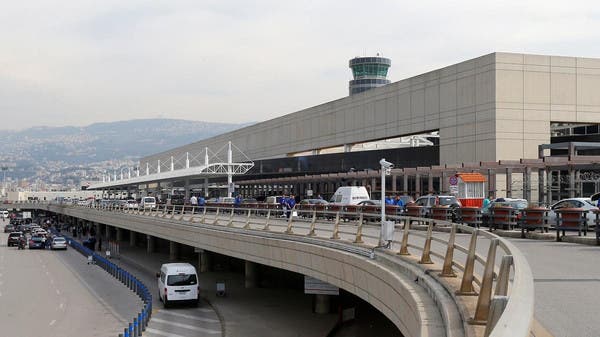 Lebanon will soon launch an international tender for the construction of a new terminal at the country’s only international airport in Beirut, a outgoing cabinet minister said Wednesday, hoping to accommodate an expected rise in visitor numbers.

The airport has undergone a major facelift after the civil war of 1975-90 and has been operating at full capacity for years as the government’s expansion plans have been repeatedly postponed.

Public Works and Transport Minister Ali Hamie told reporters at the airport that a tender is being prepared for the $70 million project to build a second terminal at Rafik Hariri International Airport in Beirut. He said Terminal 2 will be for chartered and cheap flights, as well as flights with Muslim pilgrims.

Hamie said the project will be run by the private sector and create hundreds of jobs at a time when Lebanon is gripped by the worst economic crisis in its modern history.

The airport currently handles 8 million passengers a year and plans are to reach 20 million by 2030, according to the national carrier Middle East Airlines website.

The announcement was made during a visit to the airport by interim Prime Minister Najib Mikati as Lebanon prepares to receive large numbers of travelers in the coming months, following a drop in traffic due to a coronavirus pandemic.

Tourism Minister Walid Nassar said Lebanon will receive between 10,000 and 12,000 passengers a day, or about 1 million passengers over the next three months, when hundreds of thousands of Lebanese expatriates and tourists are expected to visit Lebanon.

“The occupancy rate at airlines and hotels is full,” Nassar said, referring to the summer season. “Lebanese expats and foreigners who love Lebanon will come to Lebanon and it will be a promising summer.”

Lebanon’s economic crisis that began in October 2019 is rooted in decades of corruption and mismanagement by the country’s ruling class. The crisis has left three quarters of the country’s six million residents, including one million Syrian refugees, in poverty.

Entrepreneurs hope that a large number of expats and tourists will help increase their fortunes during the summer season, which has been badly hit by the crisis and exacerbated by the coronavirus and a huge explosion in the port of Beirut in August 2020.