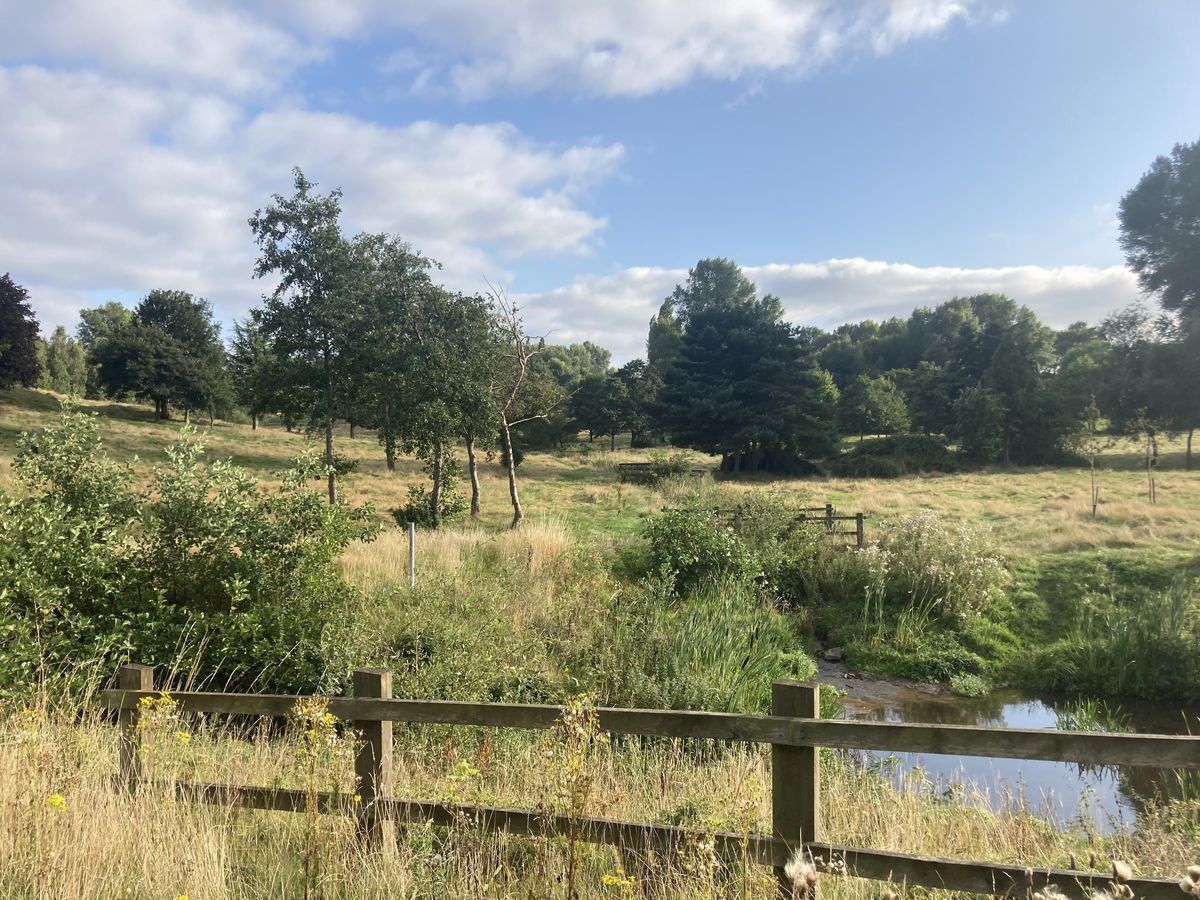 The documents for the construction of a new urban village above Brandhall’s golf course have been leaked to a blog and show a presentation delivered to Sandwell Council on June 28. They contain information on ecological and construction costs to deliver the urban village of Brandhall, ready for a cabinet debate on 20 July.

In those documents, Sandwell Council claims that the sale of Brandhall Golf Course – subject to cabinet approval – will amount to £3million. A community infrastructure charge and a capital grant from the Ministry of Education will boost sales to a total of £10 million.

The consultation, previously hidden from the public, found that more than 83 percent of people said they disagreed with the construction of houses on the site. The council admitted that the majority of commenters wanted to “keep” the site as it is.

Kerrie Carmichael, the leader of Sandwell Council, previously said she had not been part of “a secret meeting” about the future of Brandhall Golf Course, nor had she had a Sandwell Labor councillor. But the leaked documents raise questions about control and transparency at the municipality about the future of the golf course.

In a further admission of audit, the board has also factored in a judicial review as a likely risk to the board, including “reputational impact to the board”.

The urban village of Brandhall is part of Sandwell Council’s goal to build more affordable housing, a new school and regeneration in the area. It follows the regional Black Country Plan signed by all four Black Country councils – including Sandwell – to drive investment and growth in the region.

Brandhall Golf Course was once run by Sandwell Council. It closed in May 2020 after the council said it was spending £275,000 a year to subsidize the course. The space has since been left to grow wild.

Residents near the golf course say the green space has helped them manage their mental health during the coronavirus pandemic, and campaigners hope to keep the green space accessible to all.

It comes as Sandwell Council has recently adopted a report updating its green space strategy for the council. The Green Spaces Strategy Implementation and Business Plan 2022-25 is a 113-page document outlining the council’s commitment to improving the accessibility and use of green spaces to “reduce health inequalities, loneliness, dementia, reduce and improve physical, mental health, and well-being”.

Brandhall is mentioned only once, in reference to the use of the allotment garden. The former golf course is not mentioned once in the document as a green area or as a nature reserve.

Ian Bennett, chairman of the Brandhall Green Space Action Group, said: “We have read with great interest the information leaked this week and we have reached out to Councilor Kerrie Carmichael to ask her to confirm the truth of the contents.

“At first glance, the content seems genuine and contains significant amounts of information that we have been asking the municipality to release for months, for example the results of the 2021 consultation.

“It is also interesting to note that the ecological assessment of the site appears to conflict with previous assessments of the site and our own evidence collected on site and recorded on our Brandhall Green Space Catalog Facebook page. “

Mr Bennett disputed many points raised in the leaked documents. He claimed there are ties on the site, despite Sandwell Council’s insistence that there are none. The report also made no mention of the presence of other large mammals, such as foxes and deer, captured on video footage.

Mr Bennett also claims that at least nine species of birds have been documented on the former golf course, including redwings and cloud thrushes – most of which are on the RSPB’s Red List of Threatened Birds.

He added: “We have sent an open invitation to the Cabinet and all Sandwell councilors to meet us at the green space to give us the opportunity to set the record straight in terms of the actual environmental impact that a development of the site would have .

“We continue to investigate the content of the information leaked this week and believe there are multiple ‘shortcomings’ in the approach that need further investigation, for example the original deed of dedication that protected Brandhall Green Space from redevelopment by Sandwell Council for 99 years.

“We want to assure local residents, who are completely against redevelopment of the site, that this is not a foregone conclusion. Brandhall Green Space Action Group will continue to fight to protect the site and ensure that Sandwell Council lives up to its promise to ‘be a listening council’ and respect the wishes of local residents.”

A Sandwell Council spokesperson said: “We are not commenting on the contents of any leaked documents. As usual, all relevant documents will be published no later than July 12, seven working days prior to the July 20 cabinet meeting.”