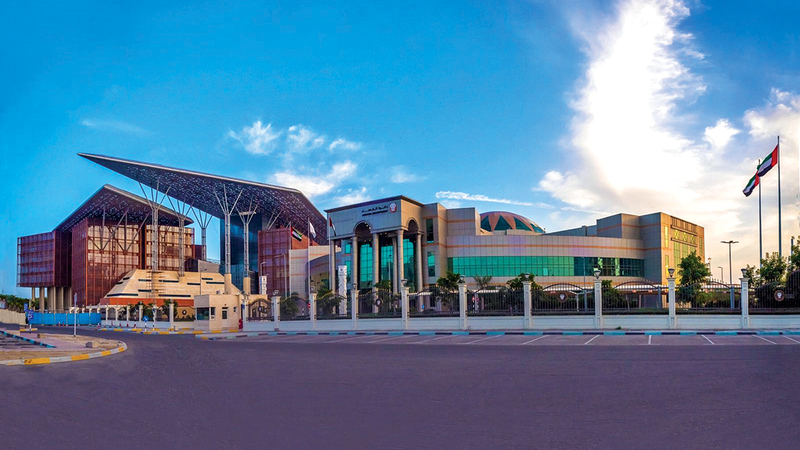 In the details, a lawyer filed a lawsuit against her former client, demanding that he pay her 200,000 dirhams, noting that the defendant had entered into a contract with her to represent him in a commercial matter in exchange for a fee of 200,000 dirhams, and she performed her duties until a judgment was rendered in his favour, and then she represented him in the appeals and cassation, and she abided by what had been agreed until it was decided in his favour, but he did not pay the costs involved , and she supported her claim in the form of a compensation contract, copies of judgments and copies of other documents.