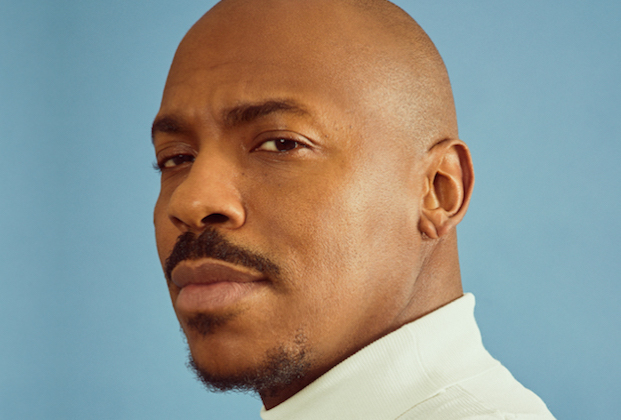 Brooks to Play Detective on NBC’s Season 22 Law & authority, TVLine has learned. Additional details — like his character’s name – have yet to be revealed.

Brooks played as super girl‘s Jimmy Olsen, aka the superhero Guardian, before leaving the CW series in Season 5. He returned for the series finale, which aired in November 2021. His additional TV credits include where blood† The game† Necessary roughness and a 2011 episode of Law & Order: SVU†

Brooks’ casting comes on the heels of franchise veteran Sam Waterston who signs a new deal to return as beloved DA Jack McCoy. Conversely, Anthony Anderson will not return as Det. Kevin Bernard next season.

Rick Eid, who also serves as showrunner, has previously teased more character-driven stories in anticipation of an extension. “I’m excited about next season,” he told TVLine. “I think next year we’ll have a chance to dig even deeper into the character stuff, which really excites me.”

The Law & authority boss also hinted at additional cameos in season 22, saying “I’m sure you’ll see next year” some†