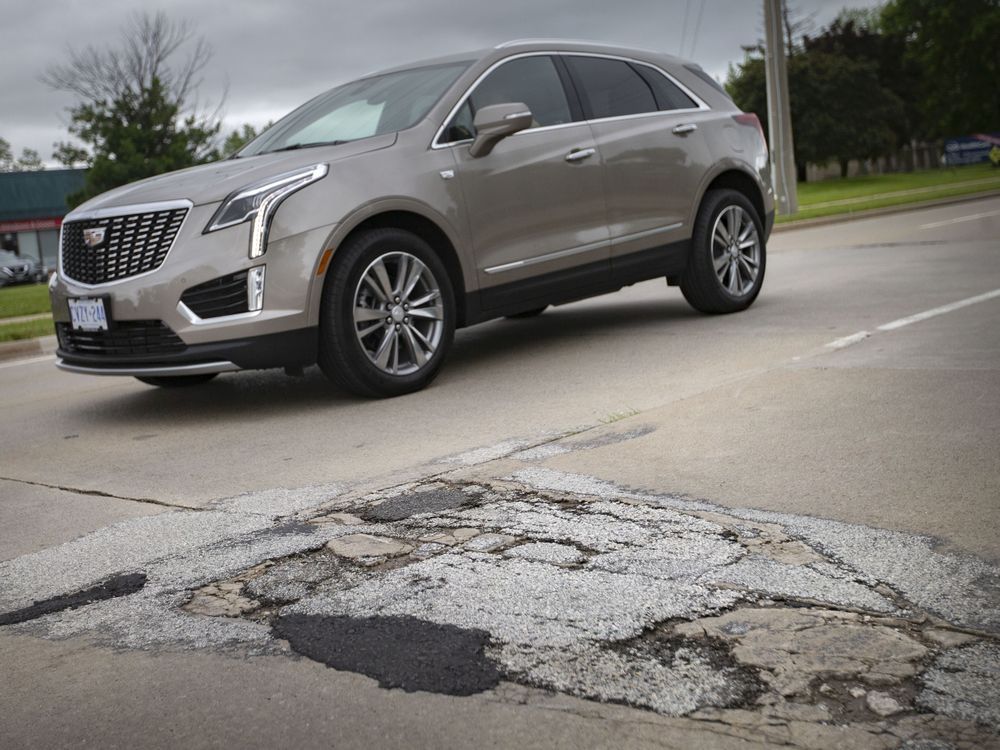 But four busy roads in Windsor — Lauzon Parkway, University Avenue West and Tecumseh Road East, and College Avenue — made the list of the five worst roads in the South West region.

Those four Windsor roads, in that order, came in second, third, fourth and fifth on the Southwest Region list.

The first place for the Southwest region was reserved for Plank Road in Sarnia.

Each year, the Canadian Automobile Association enables Ontario residents to nominate and vote online for problematic roads in their communities.

Sources of complaints include poor surface conditions, poor signage, frequent traffic congestion and even the timing of traffic lights.

The CAA said a total of 3,000 roads in the province have been nominated this year, representing 182 Ontario municipalities.

According to the results of the 2022 campaign, Barton Street East in Hamilton is the worst road in the county.

Other roads that made the top 10 are in Toronto, Prince Edward County, Ottawa and Kingston.