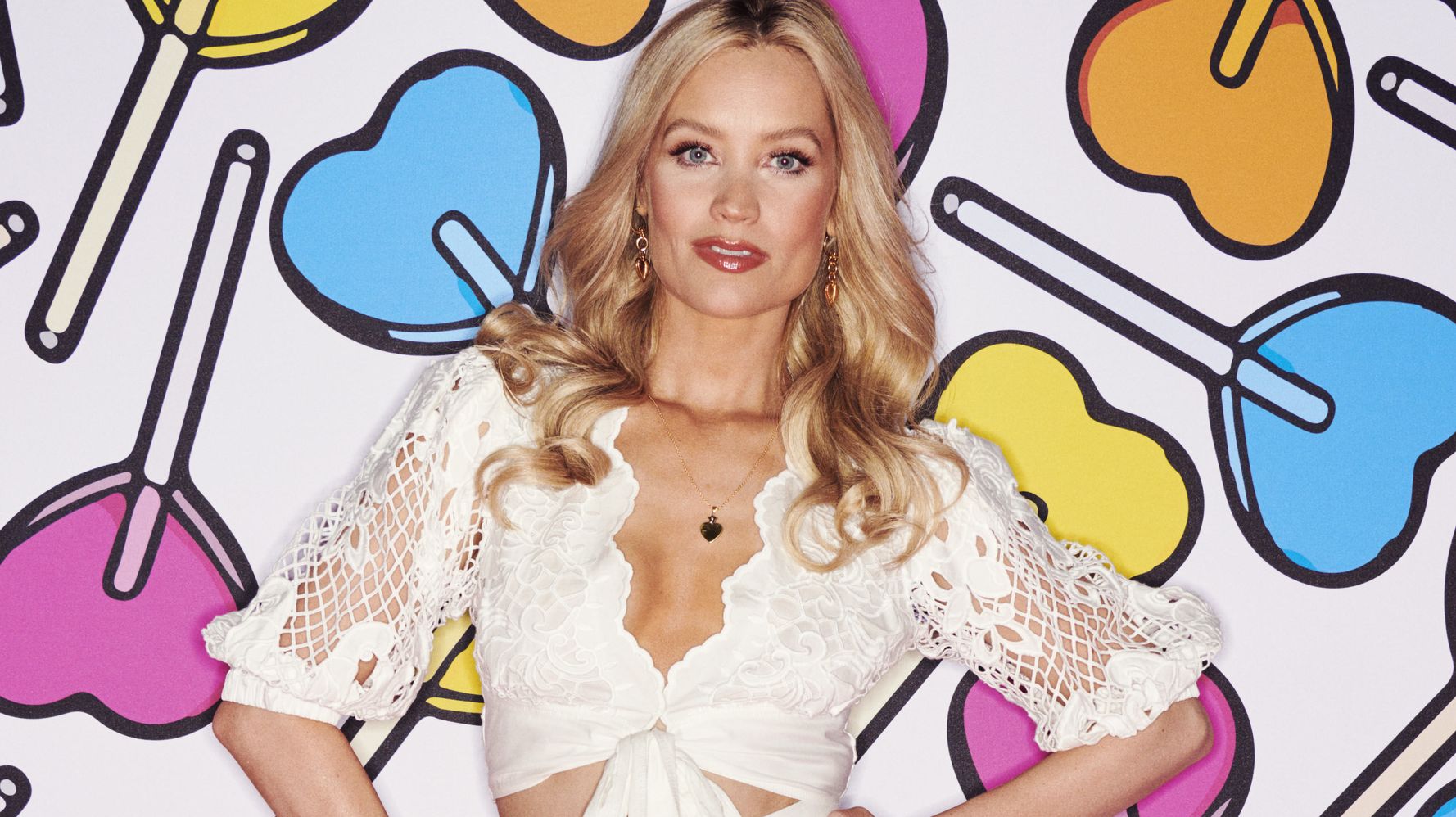 Nearly four weeks into the series, the presenter has only appeared in the opening episode where the Islanders were first paired up.

This led to an article in The Sun on Thursday night entitled “Live Island’s Laura Whitmore only appeared 14 minutes in all series despite earning £600k”, which was followed by several other outlets.

They noted how this supposedly meant that Laura had made £744 a second for her performances on the main show.

Laura responded to her Instagram story, saying: “£744 a second! I feel sorry for whoever tried the ridiculous math based on nothing but speculation [sic]†

She added jokingly, “Guys, I made 10k writing this story!”

Pointing out that commentary about her earnings could be rooted in sexism, she said: “First, Iain [Stirling, the show’s narrator] has never paid attention to money he earns. Why don’t we like women making money?

“I wish I earned what was in the press. I only get paid on days I work.”

Commenting on the idea that she is “never in” the villa, Laura added: “It’s the same EVERY YEAR! This story is exhausting. Producers can mix it up WHEN I go in as a surprise.”

Laura then shared a series of similar headlines about her Love Island predecessor, the late Caroline Flack, adding: “It’s easier to ignore things, but if you’ve seen it happen to women in the past and people just don’t learn , it’s important to call it out.

“Because the constant printing of articles like this generates hatred online.”

In addition to hosting the main show, Laura also hosts the accompanying series Aftersun, which airs every Sunday.

She’s also likely to be seen at the villa next week when the show’s famed Casa Amor kicks off.

Love Island airs Sunday to Friday at 9pm on ITV2.