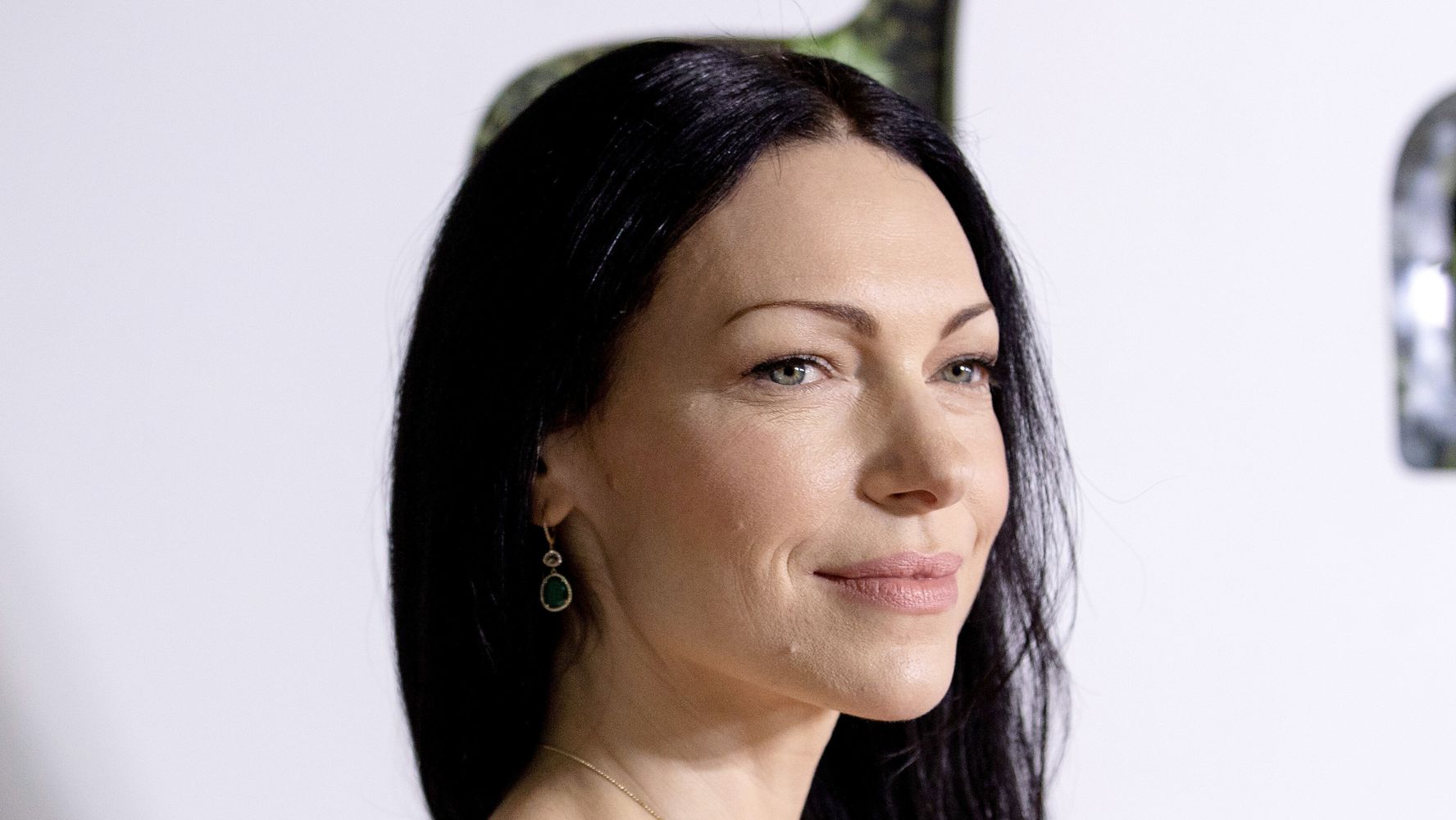 Laura Prepon revealed the “devastating truth” surrounding her abortion a few years ago during the second trimester of pregnancy.

The “Orange Is the New Black” star called it “one of the worst days of my life” in a candid Instagram post on Monday, days after the Supreme Court overturned Roe v. Wade, which protected abortion rights.

“The devastating truth is that we found out that the fetus would not survive fully, and that my life was also in danger. At that point, I had a choice,” Prepon wrote.

“Everyone has their own story about seeking this medical procedure and I sympathize with everyone who has made this impossible decision,” added the actor, now a mother of two. “I pray for all of us that we can get through this challenging time and regain power over our own bodies.”

Prepon’s co-stars and friends praised her decision to share details of her story, which she’s written about before.

Since the Supreme Court decision stripped the federal right to abortion, many celebrities have expressed outrage, and some have shared personal experiences.

Rita Moreno opened up to Variety magazine on Friday about undergoing a botched abortion while dating late actor Marlon Brando. Moreno said Brando had her have an abortion before the landmark 1973 Supreme Court Roe v. Wade ruling.

“The doctor didn’t really do anything except make me bleed. In other words, he didn’t do a good job,” Moreno told the magazine. “I didn’t know it then, but I could have died. What a mess. What a terrible mess.”

“I see that thing happening now and going back to alleys,” Moreno added. “I’m really nervous and scared and shocked that this is happening. I can’t believe some of those people are telling us what to do with our bodies.”