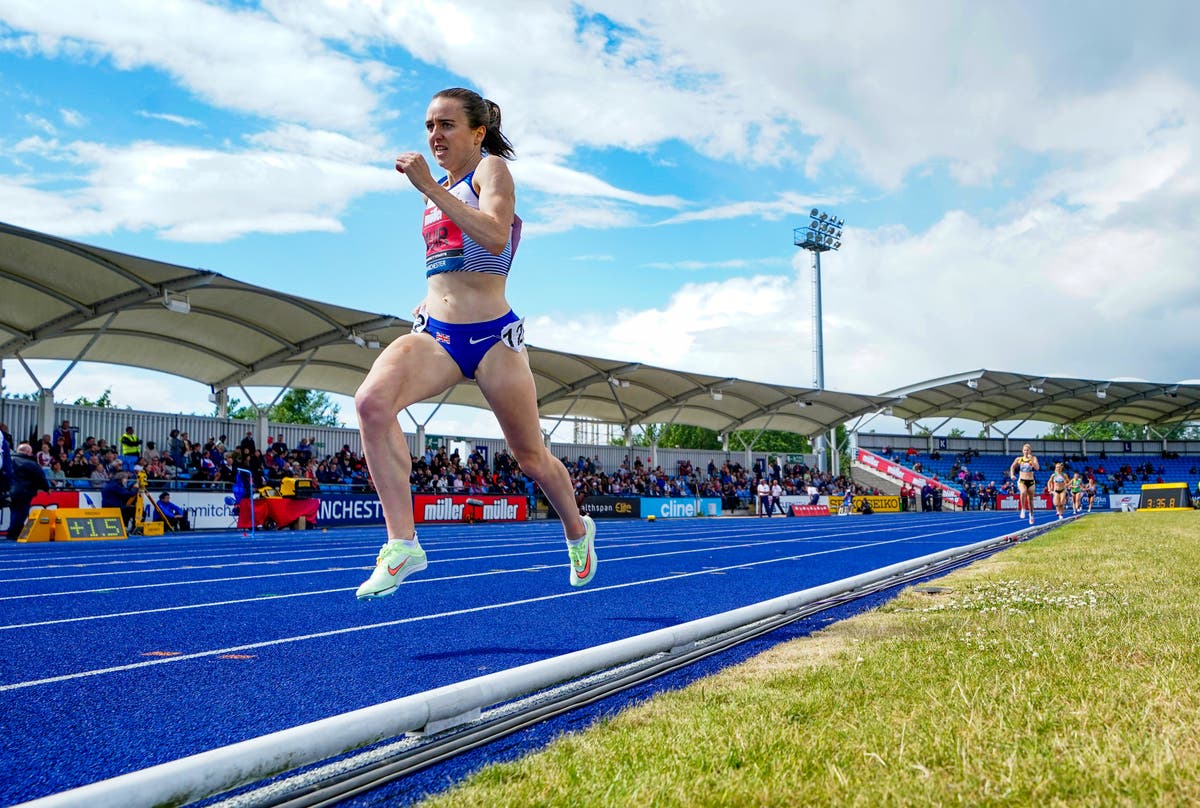 Laura Muir admits she has “unfinished business” with the Commonwealth Games after Team Scotland rounded up its 33-man athletics squad to compete in Birmingham 2022.

Muir, who won silver in the 1,500m at the Olympics last year, is looking to bag her first Commonwealth medal.

“I have described my own situation around Birmingham as ‘unfinished business’ and I have to agree,” said the 29-year-old.

“Four years later, when Gold Coast 2018 started, I was in the very last phase of completing my studies at university and final exams collided with the Commonwealths.

“So that’s been on my mind for a while, and I’d love to win a medal for Team Scotland in Birmingham 2022. Getting on that podium with the Scotland vest is quite a goal.

“My family will be here and there is a large contingent making travel plans. When you get that family support in the stadium, it can mean so much.

“It’s not Glasgow and it’s not Scotland, but it’s really as close as you can get, so I’m really looking forward to getting that support at Alexander Stadium.”

Scotland’s team consists of 11 athletes who will represent Great Britain and Northern Ireland at the World Championships in Eugene later this month.

There is a strong sprint presence, with places for Alisha Rees and Adam Thomas in the 100m, Beth Dobbin in the 200m and Heather Paton in the 100m hurdles.

Steph Davis, who finished the first half of the women’s marathon in Tokyo last year and was selected for Birmingham earlier this year, has had to withdraw from the Games due to a foot injury.