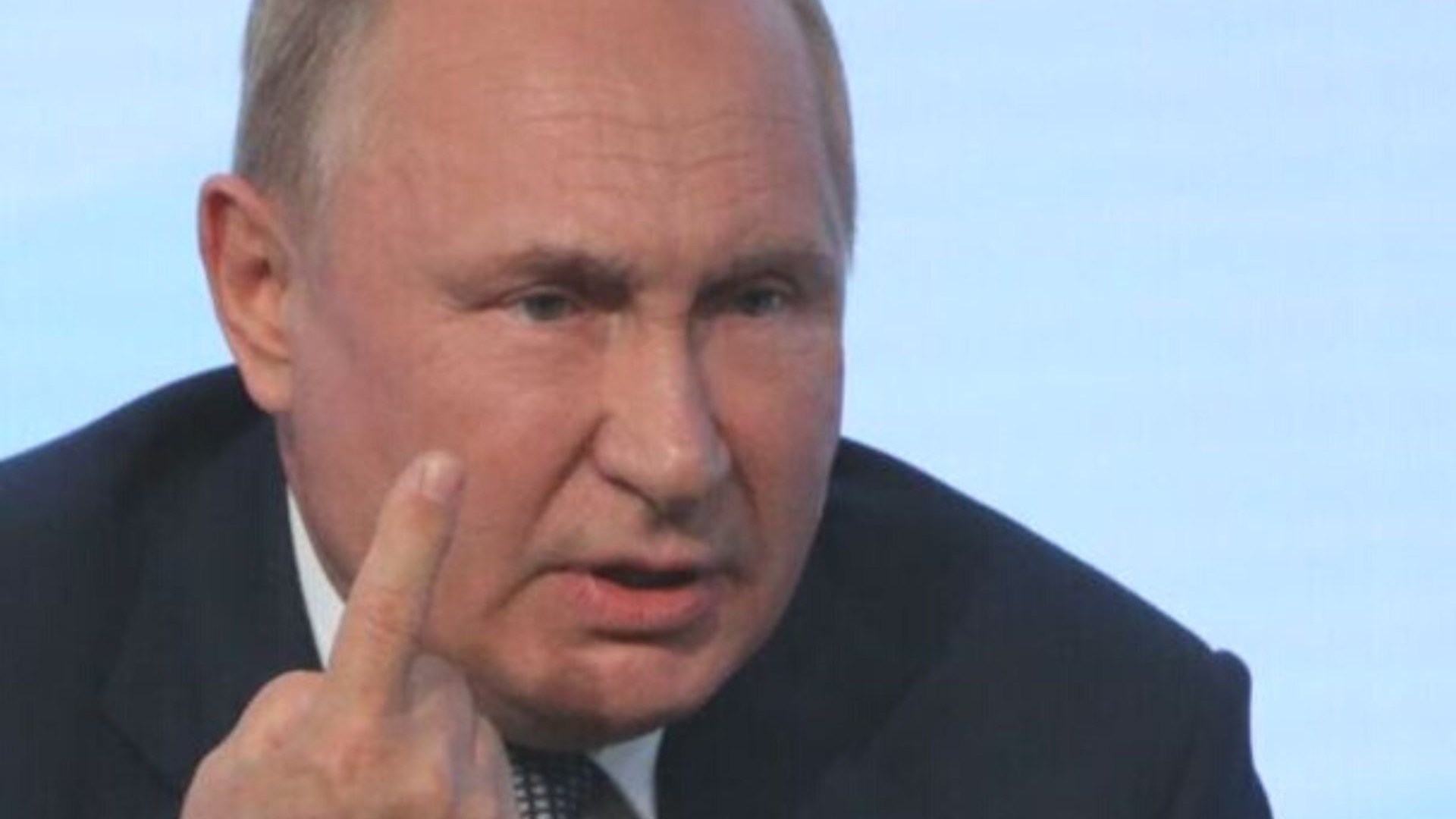 According to the defense ministry, Russian reservists forced to join Putin’s army have begun arriving in Ukraine.

A statement released yesterday reads: “The first tranches of men drafted under Russia’s partial mobilization have begun arriving at military bases. Many tens of thousands of call-up papers have already been issued.

“Russia now faces an administrative and logistical challenge to train its troops.

“Unlike most Western militaries, the Russian military provides initial training to low-level soldiers within their designated operational units, rather than in dedicated training centers.

“Normally within each Russian brigade, one battalion will remain in garrison if the other two are deployed and can provide a cadre of instructors to train new recruits or augmentees. However, Russia has sent many of these third battalions to Ukraine.

“Many of the deployed troops will have no military experience for years to come.

“The lack of military trainers and the haste with which Russia has begun mobilization suggests that many of the deployed troops will move to the front lines with minimal relevant preparation. They will probably have a high turnover.”