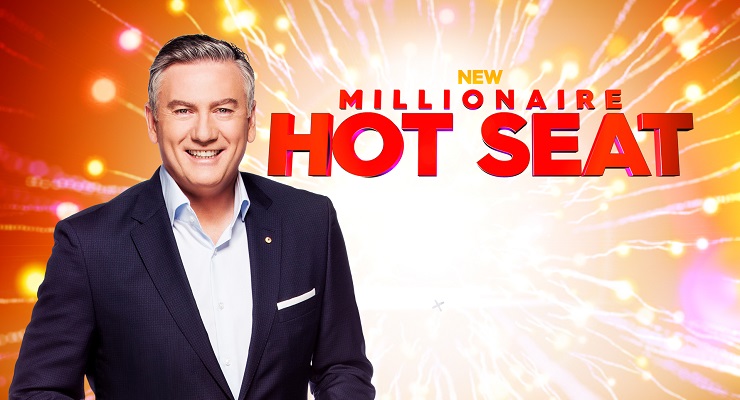 Nine finally got that legally contested episode of 60 Minutes, albeit with little fanfare.

With what was on offer last night, streaming or sleeping seemed like better options to explore. The AFL was at Seven (551,000), but it was Richmond vs Port Adelaide – heavy loss for sunrise‘s David Koch, the president of Power.

The AFL was a winner for Seven, but overall it was a weak night of free-to-air TV — the 5:30 p.m. The Chase Australia was the most-watched non-news program nationally with 852,000 viewers, followed by the 5:30 p.m. portion of Millionaire Hot Seat out of Nine with 604,000 nationally. That rarely happens and underlines how weak the evening’s offer after 7 p.m. was. And Foxtel doesn’t look much better, with the AFL game topping the night with 208,000 viewers.

Read more about who watches what on television…