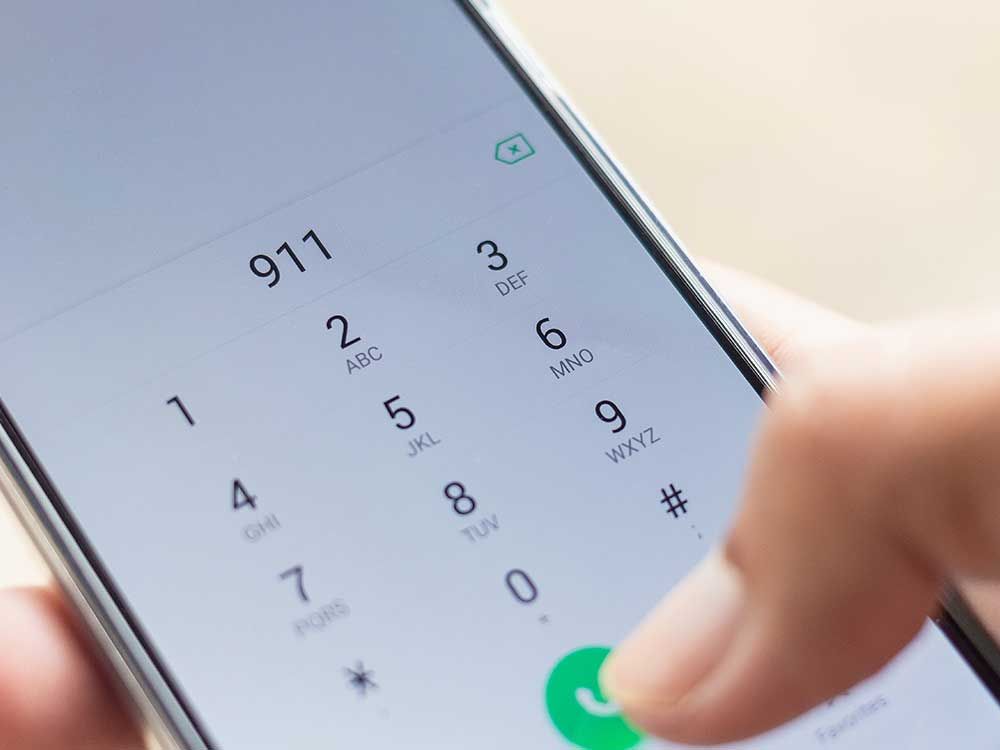 A Lakeshore resident is being charged after subjecting OPP to a series of unnecessary 911 calls.

According to Lakeshore OPP, on June 25, the person in question called 911 at least 20 times over the course of three and a half hours.

The first call was about a dispute with a neighbor on Renaud Line Road in the Lakeshore area.

Lakeshore OPP described the issue as “non-emergent,” noting that officers were responding to priority calls at the time.

The male caller was advised that officers would respond to his issue as soon as they were available.

The result of 911 calls from the resident followed. Police said the person was “constantly undergoing training on the proper use of 911.”

As a result of the incessant calling, Lakeshore OPP has accused the 47-year-old Lakeshore resident of public mischief and harassing communications.

A court date has been set for the end of July.

Essex County OPP Spokesperson Const. Steven Duguay described the incident as “a dangerous misuse of resources” that wasted the time and resources of communications operators who “could have helped a member of the public in a real emergency.”