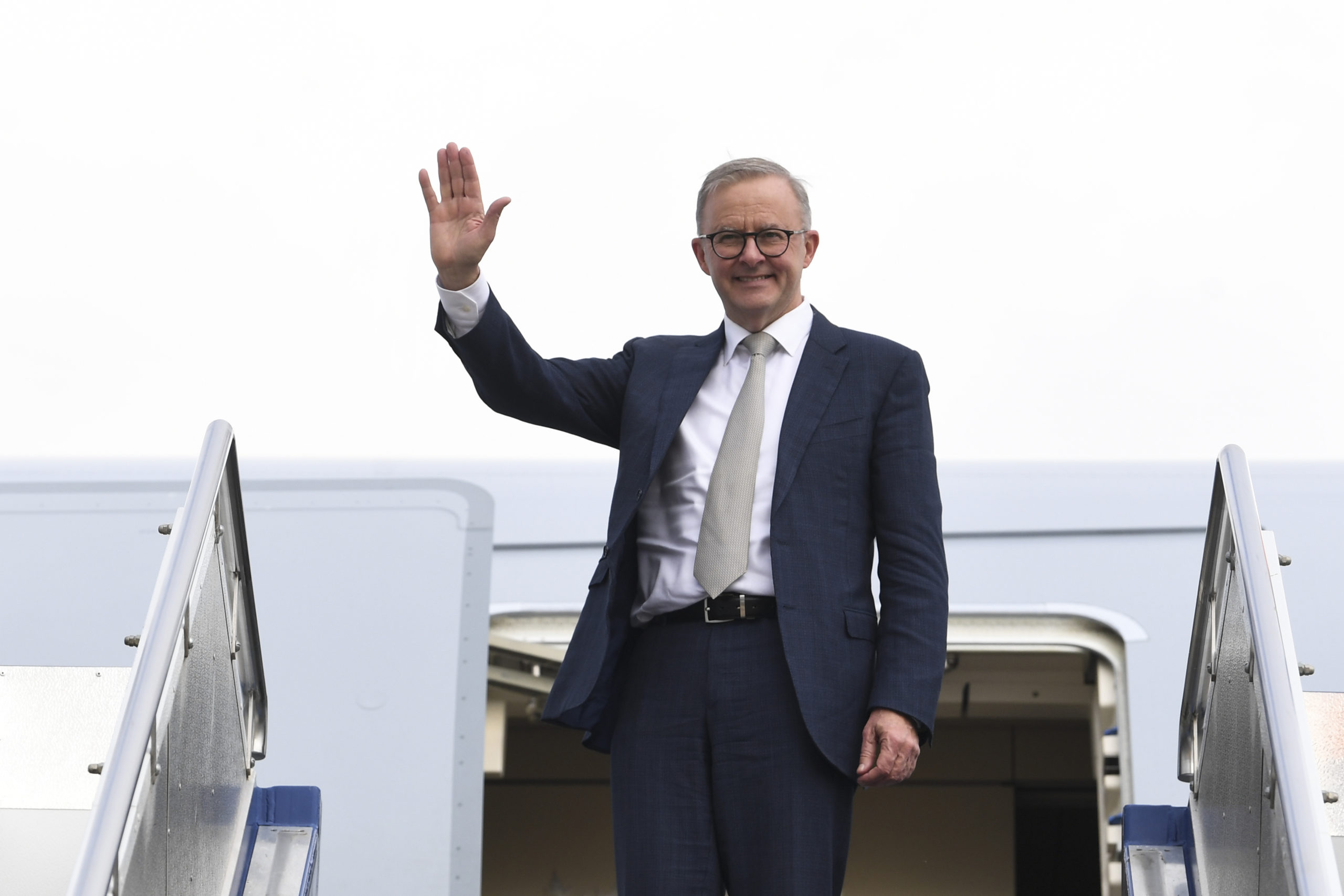 According to official figures from the Australian Electoral Commission on Tuesday morning, Labor will win 75 seats, one less than a majority in the House of Representatives.

The Liberal-National Coalition has 59 seats.

The seats of Richmond (NSW), Macnamara (Victoria) and Brisbane (Qld), where the Greens are in the running, are also in the game, and the AEC has not yet published preferred numbers of two candidates.

Independent candidates lead with 10 seats, the Greens with two, while the Center Alliance and Katter’s Australian Party retain their seats.

Labor is behind two NSW seats – Fowler and Gilmore – it held ahead of Saturday’s election.

The Senate composition could take weeks to determine, but it appears that one of the victims will be Liberal minister Zed Seselja, who is defeated by the independent David Pocock, a former Australian rugby union international.