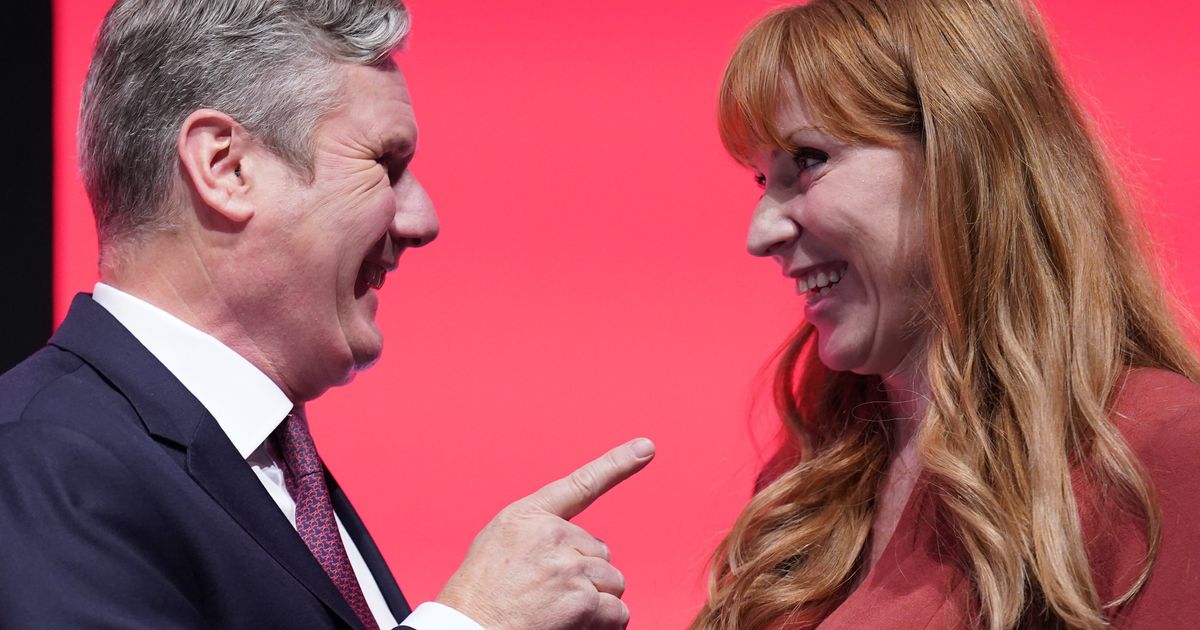 According to new polls, the Labor Party has an astonishing 33-point lead over the Tories.

The Times, which ordered the poll, said it is considered the greatest poll leader a pollster party has enjoyed since the late 1990s.

It follows a successful Labor conference in Liverpool and, most importantly, market turmoil and public outcry after Kwasi Kwarteng’s mini-budget last Friday.

The poll also shows that the gap between the third-place Lib Dems (7%) and the Tories is narrower than between Labor and the Conservatives.

The poll will put more pressure on Prime Minister Liz Truss – who has only been in power for three weeks – as he pushes through her controversial growth plan.

Truss and Kwasi Kwarteng have insisted their £45bn tax cut package is the “right plan” to get the economy moving, despite financial market chaos and fears of skyrocketing mortgage bills.

In their first public comments since the pound hit a record low on Monday, neither the prime minister nor the chancellor immediately commented on the turmoil caused by his mini-budget.

During a round of BBC interviews on local radio, Truss said the government needed to take “urgent measures” to kick-start the economy and protect consumers from rising energy costs.

And during a visit to an engine factory in Darlington, Kwarteng said the package he announced in the House of Commons on Friday was “absolutely essential” if the economy was to generate the revenue needed to fund public services.

This is a latest news item and will be updated. Follow HuffPost UK on TwitterFacebook and Instagram.