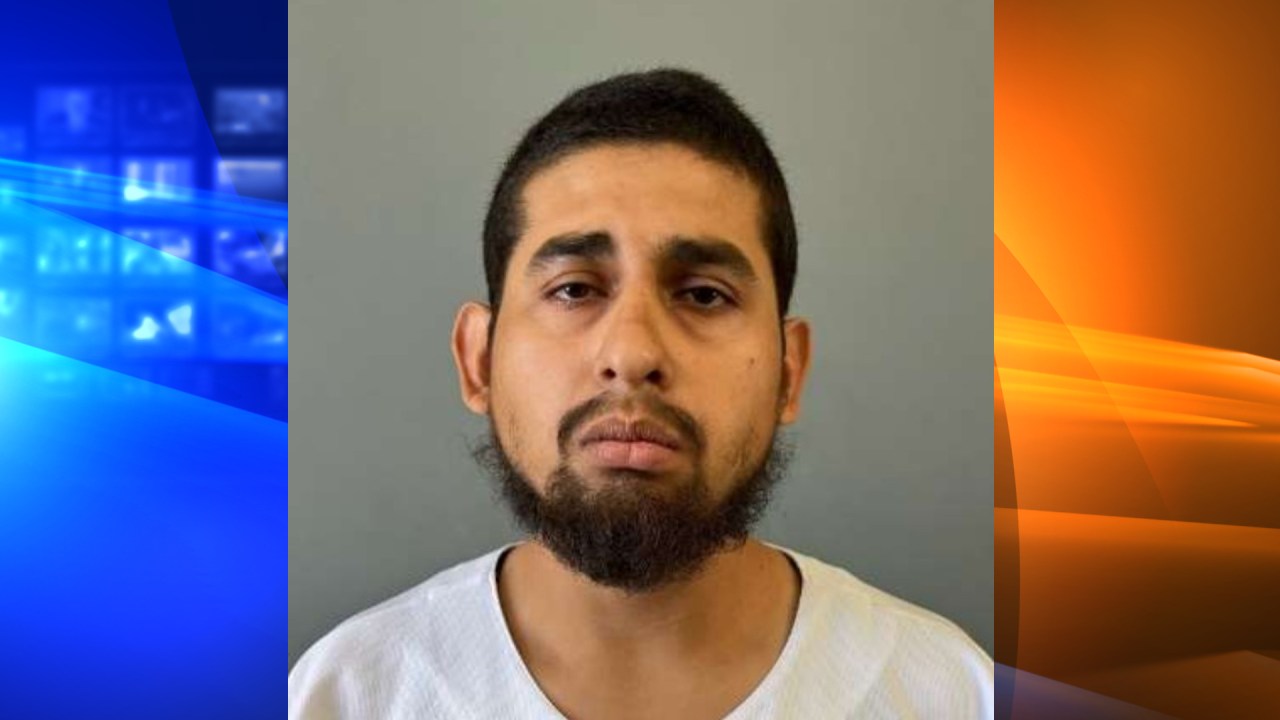 A 26-year-old Los Angeles man was arrested Sunday after police said he sexually assaulted a woman in Irvine last month.

Rafael Cortez was at a storage facility at 17 Shield in Irvine on June 25 when the alleged battery took place, Irvine police said in a press release.

Cortez was getting out of an elevator when a woman got in and then got back into the elevator, police said in a press release.

“As the doors closed, the man became fixated on her. He stretched out his arm to her chest and sexually beat her,” the police added.

Despite the woman’s demand that Cortez stop and push him away, he refused and “began aggressively grabbing her chest” until she began to fend him off, police said.

“He hit her multiple times, causing visible injuries. She was able to escape the elevator on the first floor and divorce him,” the release said.

Police arrested Cortez, who was working for a moving company at the storage facility that day, and booked him into Orange County Prison on charges of sexual assault, assault and false imprisonment, authorities said.

A search of prison records shows that Cortez is listed as “in receipt” in prison, and his bail and next court date were not available.

Anyone with information is requested to call Detective Mudassar Mahmood at 949-724-7244.