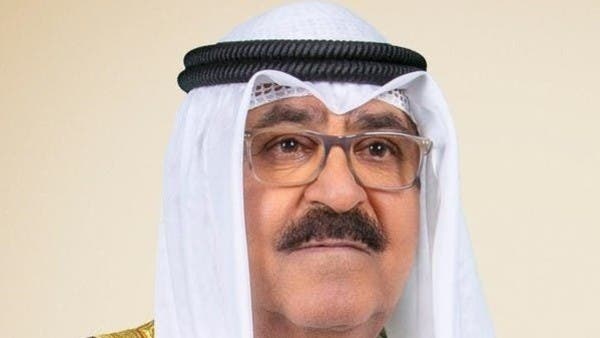 Kuwait said on Tuesday the 81-year-old crown prince was resting after experiencing what it described as “minor discomfort”.

The two-sentence story from the state-run news agency KUNA did not address what was wrong with Sheikh Meshal Al Ahmed Al Jaber.

Sheikh Meshal spent his career in the Ministry of Interior and is respected for his security acumen.

Tiny Kuwait is an OPEC member and has the world’s sixth largest known oil reserves.

Maduro of Venezuela in Kuwait for official visit