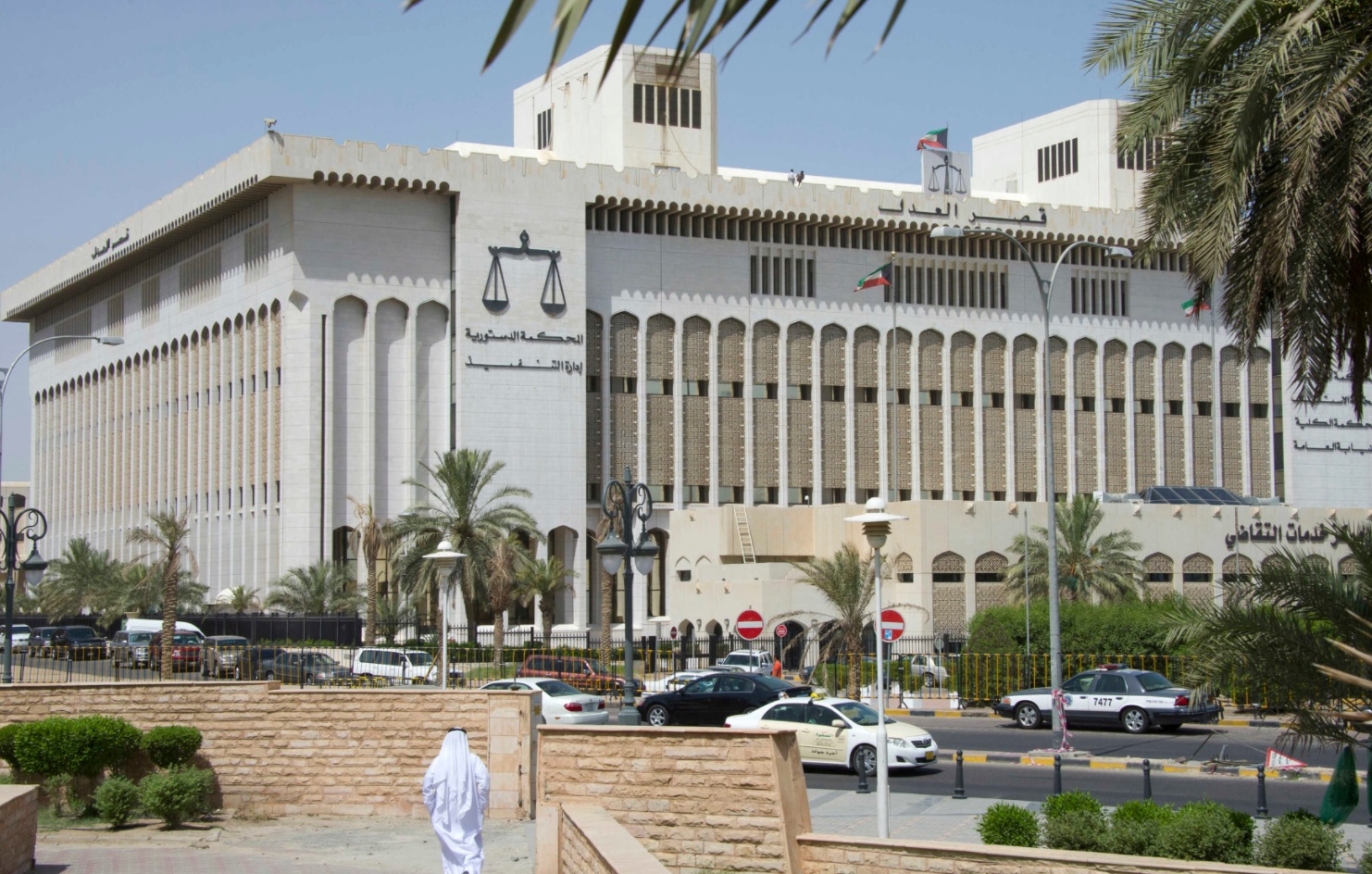 The Kuwaiti Criminal Court ruled that an employee of a government agency should be imprisoned for a period of 7 years with work and enforcement, and ordered that the execution of the sentence be suspended on the basis of a financial guarantee of 500 Kuwaiti dinars, or about 6000 Emirati dirhams, and fined her twice the value of the seized amount, which is the cash value of 19 working days. She did not work after filing a fake sick leave.

According to what was published by the newspaper “Al-Qabas”, cases of fraudulent illness are increasing before the courts in Kuwait, and most of them end in conviction and abstinence with financial fines and requiring employees to pay back the amounts for working days and repay their weakness.

She pointed out that tampering with sick leave could lead the employee involved in such an act to imprisonment or a fine, noting that in recent years the courts have considered dozens of cases for falsifying medical papers and required them to pay the amounts to double they received, without work.