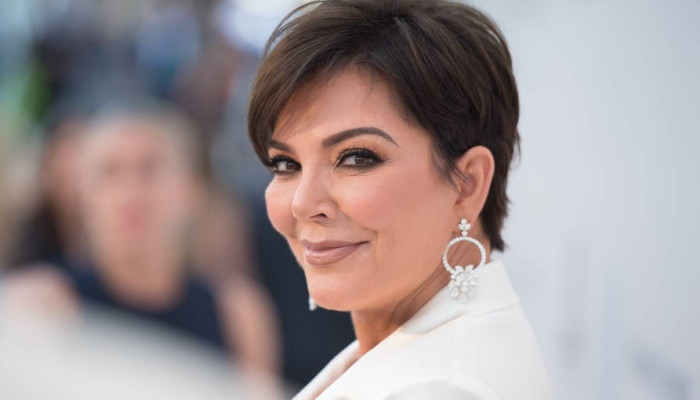 Model Blac Chyna has filed a $100 million lawsuit against the Kardashian family members, including Kim, Khloe, Kylie and Kris Jenner, alleging that they influenced channels to cancel her show business career.

Faced with the legal battle, the momager Kris Jenner took the stand, speaking out about death threats from Chyna towards her daughter Kylie.

On the second day of the pending trial, Kris, 66, joked about Will Smith’s controversial Oscars blow at one point during her court appearance, an insider revealed.

The source went on to add that the Keeping Up With the Kardashians alum used the Oscar incident as a reference to explain the meaning of the nightly text she wrote the day after her son, Rob Kardashian, had an argument in December 2016. had with Chyna, had sent.

According to E! reported, the text consisted of Kris’ conversation and noted that she said Chyna just beat “the” [expletive] from Rob’s face.”

In court, Kris was asked what she meant by that and she replied, “I meant hit the” [expletive] out of someone’s face. It’s imagery. Like, if I was at an awards ceremony and someone walked up on the podium and punched me. And I said, “Somebody hit the… [expletive] out of my sight!'” an insider revealed.

Earlier on Wednesday, Chyna herself testified in court. During the procedure, she revealed that she pointed a gun at Rob’s head and said she did this as a joke.