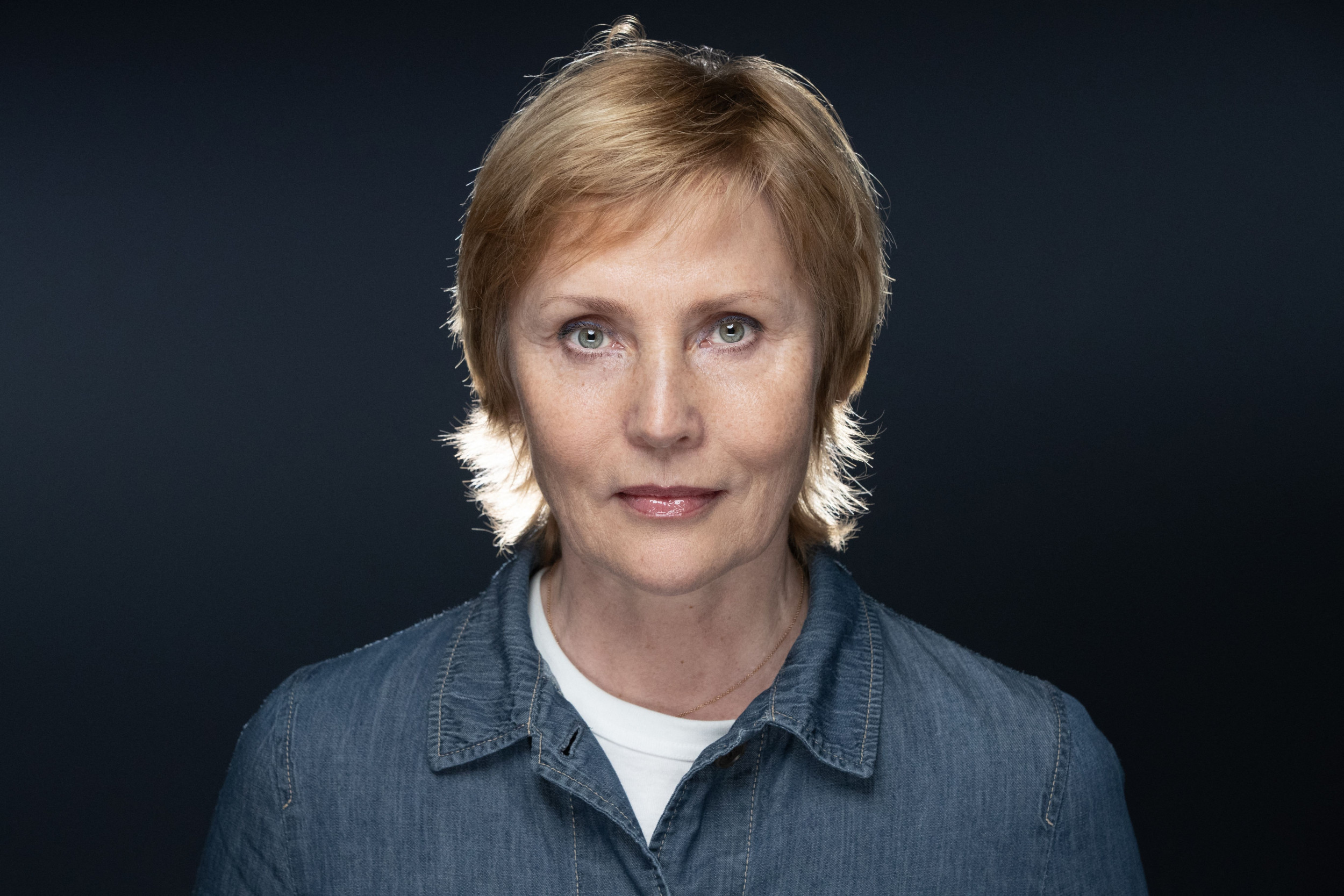 A renowned Russian journalist who quit her job in protest of Vladimir Putin’s invasion of Ukraine has urged people in her country to stop watching Kremlin propaganda on television and “seek other sources of information” about the war.

Zhanna Agalakova’s last report on Russia’s Channel One, where she had worked for 23 years, was broadcast on February 17, a week before the invasion.

She resigned from the channel on March 3, and officially left it two weeks later. At the time, she gave a press conference in which she condemned Russian state propaganda. She was based in Paris, but went into hiding after her dismissal for fear of reprisals.

In an Amsterdam interview with BBC Newsnight, she described an increasing sense of unease at presenting a Russian stance on stories like Moscow’s annexation of Crimea in 2014. She said watching Russian television coverage of the war in Ukraine, which is only referred to by the officially approved term “special military operation” was like living in “two worlds”.

On the one hand, there was the Ukrainian war of “ruins” and “total disaster, death and tragedy.” On the other hand, there was the Kremlin story about the “Russian army cheered by the locals with flowers… and there is only something positive and grand.”

“How they brainwash their population,” she said, “is unbelievable”

She also described the pressure on her channel to follow the Kremlin narrative that the war was a necessary conflict to “demilitarize” and “denazify” Ukraine. She said staff members who did not adhere to the party line would face pay cuts and would be banned from covering certain topics.

When asked what advice she would give to her fellow citizens in Russia who are on a diet of Moscow’s wartime reports, she said: “Turn off the TV because it’s a brainwashing machine. Just don’t listen. Look for other sources of information. Watch.” on the internet and open your heart.”

“War is evil, war is death,” she said. “Stop watching TV.” news week has contacted Channel One for comment.

Agalakova is not the only former employee of the station to take a stand against Kremlin rhetoric. On March 14, Marina Ovsyannikova, a senior producer of the channel, ran onto the set and shouted “Stop the war. No to war”, while holding up a sign.

She was detained by police and interrogated for 14 hours before being fined 30,000 rubles ($290). Since then she has been hired as a freelance journalist for the German newspaper Die Welt.

Guests and presenters on another Kremlin-backed channel, Russia-1, have promoted anti-Western rhetoric and bragged about Moscow’s missile capabilities.

60 Minutes host Olga Skabeyeva said this week that the US would cross “a red line” with the proposed supply to Ukraine of Multiple Launch Rocket Systems (MLRS), which would result in a “very harsh response” from Russia.