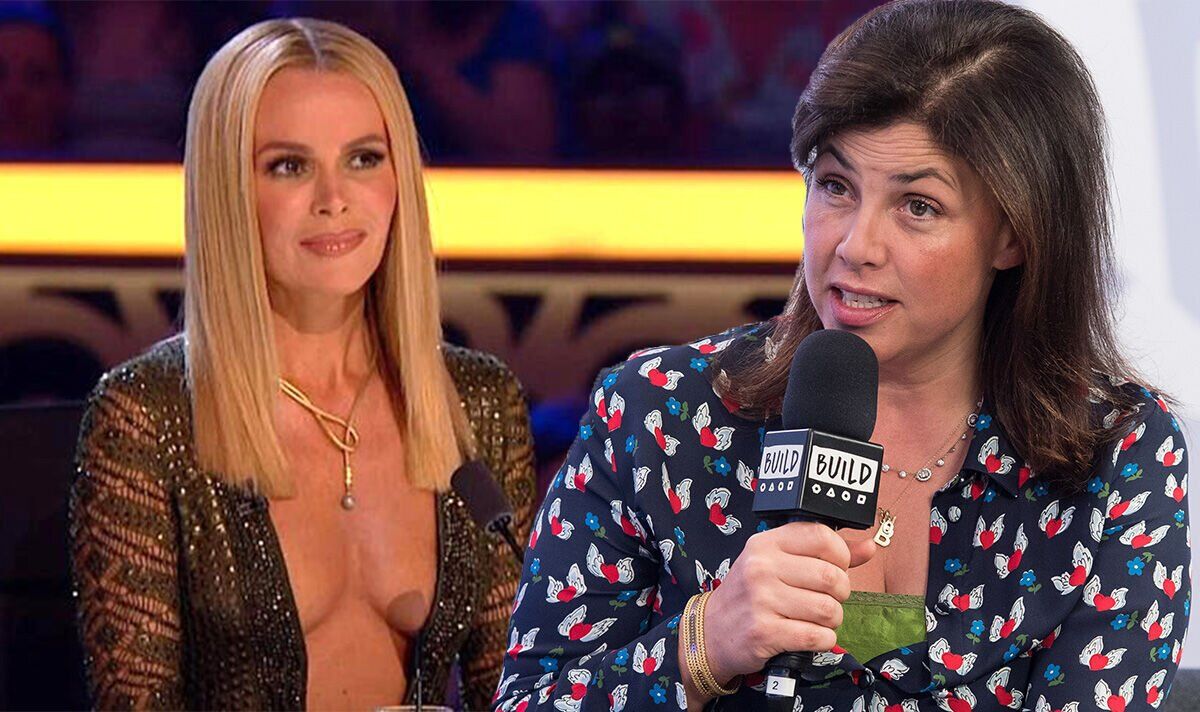 “I always love @AmandaHolden, she’s windy, funny and it turns out to be loyal,” Kirstie wrote.

“I’m collecting some of the stupid lies printed but then removed by the ST & @thetimes that might be repeated by a @BGT act?

“I’ll look into this tomorrow,” she concluded resolutely, referring to a previous public disagreement she’d had with the aforementioned publications.

The piece in question claimed that Kirstie was furious with young people saying they couldn’t afford to buy a house, despite the presenter herself coming from a middle-class background.