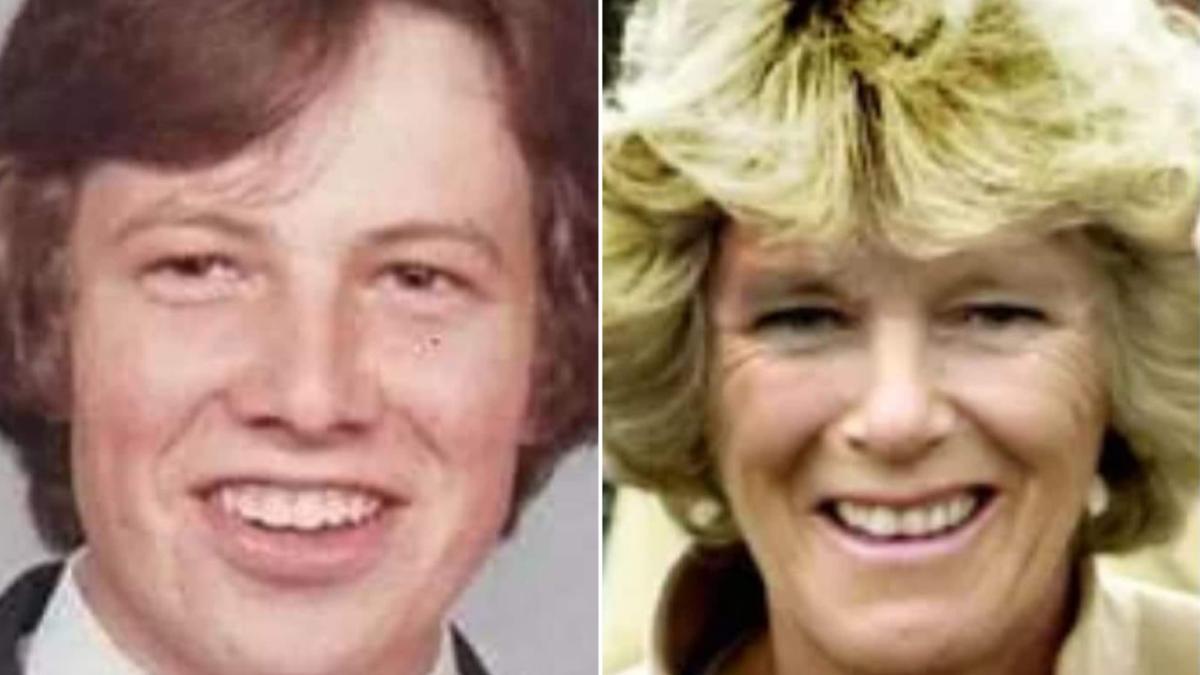 An Australian man who believes he is the secret son of King Charles III and Camilla, Queen Consort, has shared new photo evidence in a bid to prove his royal paternity case.

Simon Dorante-Day has made headlines around the world with his claims, which he says are the result of decades of research (see box at the bottom of the page).

Watch above: Simon Dorante-Day reacts to the death of the Queen

Now, the 56-year-old father of nine has posted a series of photos highlighting the “undeniable” similarities between Camilla, her son Tom Parker Bowles, and Dorante-Day.

The comparison, coming from a longtime supporter of Dorante-Day’s, has caused a stir among royal viewers.

“More and more watching, noticing and following, amaze me every time I see the same photos, the comparisons, how on earth is this not recognized?” said one.

Added another: “Simon, you look more like your mom than Tom.”

A third added: “Eyebrows, eyes and nose are the most similar.”

Wrote another: “You look 100 percent alike.”

“I think the comparisons between myself and Tom Parker Bowles are some of the most interesting,” he said.

“I believe we share the same mother, Camilla. And even though we have different fathers, you can see so many similarities – they’ve always been very clear to myself and many of my supporters.

“There are also many similarities between me and Camilla’s brother, Mark Shand. That’s another one that often stops people.”

Dorante-Day has said that photo comparisons between himself, his children and members of the royal family are an important part of his business.

However, his ultimate goal is to get a DNA test from Charles and Camilla through legal means.

“Supporters and visitors to my Facebook pages are always sending me comparisons,” Dorante-Day previously told 7NEWS.com.au.

“But it’s important for people to know that my belief that Charles and Camilla are my parents is not based on photographs.

“I have a lot of research to support my claims, a lot of evidence. And I want people to remember that my case has been in the courts for a long time, trying to find a solution, and that my legal battle is still ongoing.”

“And I think this is where this all started – just the search for my real parents.

“The thought that it could be Charles and Camilla didn’t occur until much later – for years I was just looking for my parents.

“But in the end, all the evidence just kept coming back to Charles and Camilla.”

Simon Dorante-Day has provided these claims to support his belief that he is Charles and Camilla’s son.