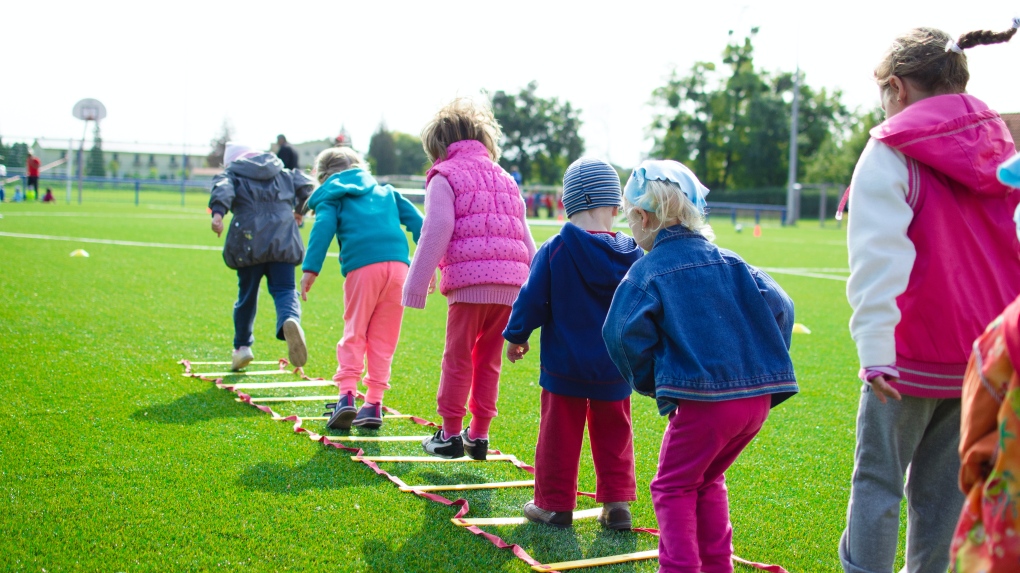 Prejudice against unfamiliar accents can start young, according to a Canadian study that found children as young as five years earlier preferred a teacher with a local accent over one with a regional or other accent.

It was a result that researchers had not expected. Previous studies in the US and France had shown that children had accent biases, but researchers believed that Canadian children exposed to a wider variety of accents would be less biased.

In the study, published earlier this year in the Quarterly Journal of Experimental Psychology, researchers asked 144 children, ages five and six, to rate who they would like to be their teacher after reading a short sample text to different speakers with different accents.

The children had a preference for teachers who spoke with the locally dominant Canadian accent, and rated speakers with a French, Australian and Dutch accent lower on how good they thought each speaker would be.

“It all started when we tried to prove that Canadian children were more accepting than American children, and it didn’t work,” Elizabeth Johnson, one of the study’s authors, said in an October press release.

“It was something that really surprised me.”

The children were all from southern Ontario. Even children who were more exposed to different accents in their home and school lives still chose the speaker with a local Canadian accent more often, the study found.

Johnson, a psychology professor at the University of Toronto, Mississauga campus, said the idea for the study came from reflection on student evaluations from higher education faculties.

There is often criticism of certain professors in these assessments that have less to do with their teaching style or their abilities and more to do with an implicit student bias, she explained.

“The prejudices get stronger with age,” Johnson said. “We are reading [professor] evaluations and they may be clearly gendered somehow, or they speak clearly like a non-indigenous accent.”

Often this bias is ignored, but it can have consequences for the teachers in question, she emphasizes.

“We don’t often pay attention to these kinds of language issues when we look at how students rate their professors. And it’s a big deal because we have tons of professors whose native language isn’t English,” Johnson said.

“We wanted to know, where did that come from?”

To investigate how early this bias might develop, researchers presented children ages five to six with two adult speakers, whom they had to rate.

On each trial, one of the speakers would have the locally dominant Canadian accent, while the other speaker would have a British, Australian, Dutch or non-Canadian French accent.

All speakers read the same short piece in English.

The children were then asked to choose which speaker they would prefer as a teacher, as well as rate how good a teacher they thought each speaker would be.

The children consistently chose the local Canadian accent speaker as the one they most wanted to be their teacher.

They also showed a stronger preference for the Canadian accent when the alternative was the French accent compared to the Australian accent, although no difference in preference strength was noted when British versus Dutch speaker was the other choice.

Researchers also recorded how much exposure to different accents each child had in their normal lives, but found that there was no difference in how children scored based on their accent exposure.

While the children consistently rated the speaker with the local Canadian accent higher when asked to rate “how good” the speaker would be as a teacher, they did not rate any of the speakers as “poor” or “very bad” teachers.

The study also suggests that the preference isn’t purely due to a problem with understanding — although it did play a factor.

Because the paired speakers read the same thing aloud, researchers theorized that if the non-local accent were more likely to be preferred when speaking second, the same piece would have already been read by the local speaker.

In the experiment, children showed a stronger preference for the local Canadian speaker when the speaker with the non-local accent spoke first, “providing further support for the idea that difficulties understanding the non-local speakers may have contributed, at least in part, to the judgment of children in this task,” the study noted.

However, they still preferred the local Canadian accent 66 percent of the time, even when the non-local speaker spoke second and there was no comprehension problem.

Researchers say the consistency with which children chose the Canadian accent over the others shows that students didn’t just choose a local accent because they had trouble understanding the other accents.

“There’s definitely social bias there,” Johnson says. “You really need to worry about this a lot younger than you thought.”

The study did not look at the cause of this, and researchers recognized that many factors may be at play when children choose a preferred teacher.

“Given the binary nature of selection data, we recognize that this type of analysis can oversimplify the rich social decisions children make when evaluating others,” the study said.

Researchers also pointed out that children did not rate any of the speakers badly on their competence as teachers, and that the children heard these speakers for the first time and may have received different ratings if they had spent more time with the people behind the voices.

Johnson said they hope to conduct further research to unpack some of these potential confounders.

“We are also interested in better understanding what types of experiences can reduce the initial formation or maintenance of negative linguistic biases in young children,” she said.

Determining the source of accent bias, she added, is “important to society and the way we function, the way we make decisions about people’s competence, and the way we choose to engage people in the media.” portray.”