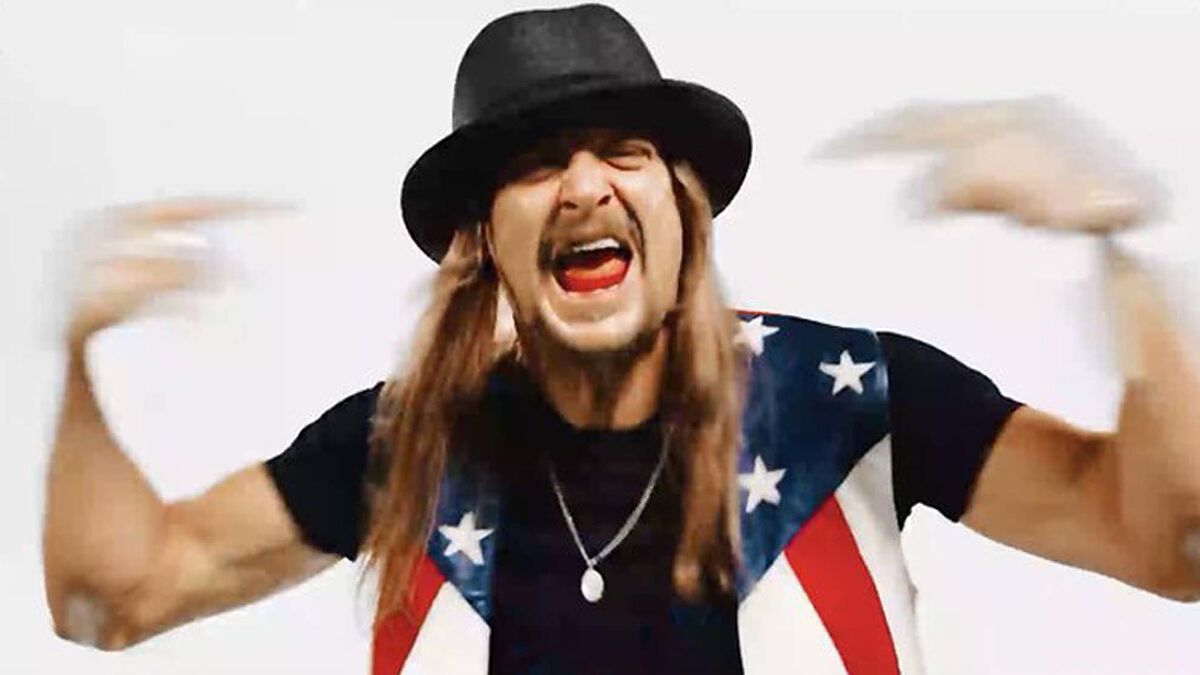 Robert James Ritchie, better known in the music world as Kid Rock refuses to apologize for rage against Oprah Winfrey and Joy Brar while drunk on his honky tonk in Nashville in 2019.

During an appearance on an episode of Tucker Carson Originals on Fox Nation, the rapper caused controversy with a statement that sounds like a declaration of war.

“The words of a drunken man are the thoughts of a sober man, I know what I said,” he notes.

In the program “Life of a Rockstar”, the host visits the singer at his ranch and takes the opportunity to sit down and talk about a controversial event that happened nearly three years ago when he insulted Oprah Winfrey and Joy Behar.

And is that, in 2019, TMZ spread some footage of Kid Rock screaming onstage? “f— Oprah Winfrey and f— Joy Behar”, a move that drew negative criticism from the rapper for being drunk.

However, now that many months have passed sober and cool-headed, Kid Rock points out that he has no intention of apologizing to anyone.

“I’m not going to apologize to anyone. I’m not an Oprah Winfrey fan. I got drunk and, dammit, before you know it, I’m on stage [saying] fuck Oprah…” he said.

In that sense, he only made a rectification in his controversial statements, as they were thought to also be addressed to TV host Kathie Lee Gifford, since they were actually for actress and comedian Kathy Griffin.

“Kathie Lee Gifford and I have been a bit of a friend over the years… I like her and feel a little sorry for her.

I tried to go after Kathy Griffin, you know, for holding Trump’s head, but I’m so out of it that I say ‘f— Kathie Lee Gifford.’ she acknowledged.

It is noteworthy that Kid Rock released the rock album Bad Reputation last March, but by reaching number 124 on the Billboard 200 chart, the musical proposal fell far short of the success of his eight previous albums, all ranked in the top 10 by popularity.