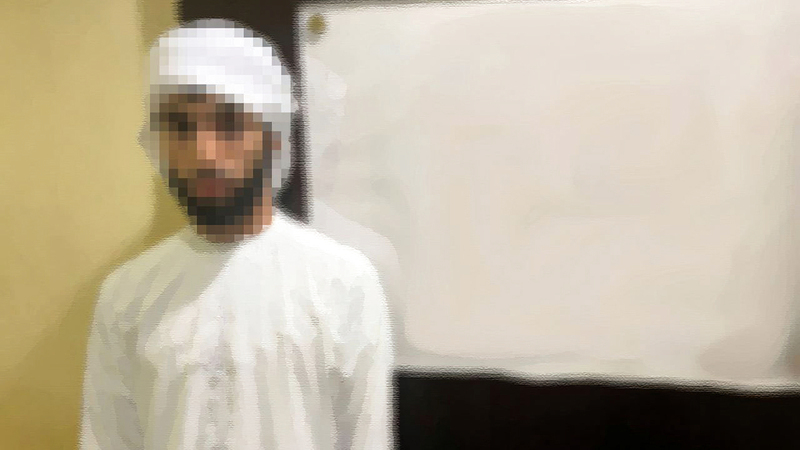 Dubai police arrested a young man (Arabian Gulf) on charges of reckless driving on a quad bike on a public street without a specialized driver’s license, endangering his life and the safety of road users, hours after videos of him surfaced social media platforms as he showed off the bike until it deteriorated, he fell to the ground and suffered injuries, and fled the scene of the accident.

The acting director of the Bur Dubai Police Station, Colonel Rashid Muhammad Saleh Al Shehhi, said work teams at the center arrested the 21-year-old man within hours of the videos showing him being shown in the center’s jurisdiction, pointing out that he was riding a bicycle without a driver’s license. Also, the vehicle itself is not licensed by the competent authorities.

He added that Dubai police referred the suspect to the Public Prosecution Service to take legal action against him, accusing him of dangerous driving and causing an accident, driving without a valid driver’s license, riding a bicycle without a license and escaping. from the scene of the accident.

He emphasized the Dubai Police General Command’s attention to the security and safety of society and calls on the public not to publish similar videos in order to avoid legal liability, and to contact the call center (901) or through the (Police Eye) report service. in the smart application of the Dubai Police on mobile phones, calling on vehicle drivers.Motorcycles, especially young people, should stay away from these negative practices and break the law to attract attention and show off.