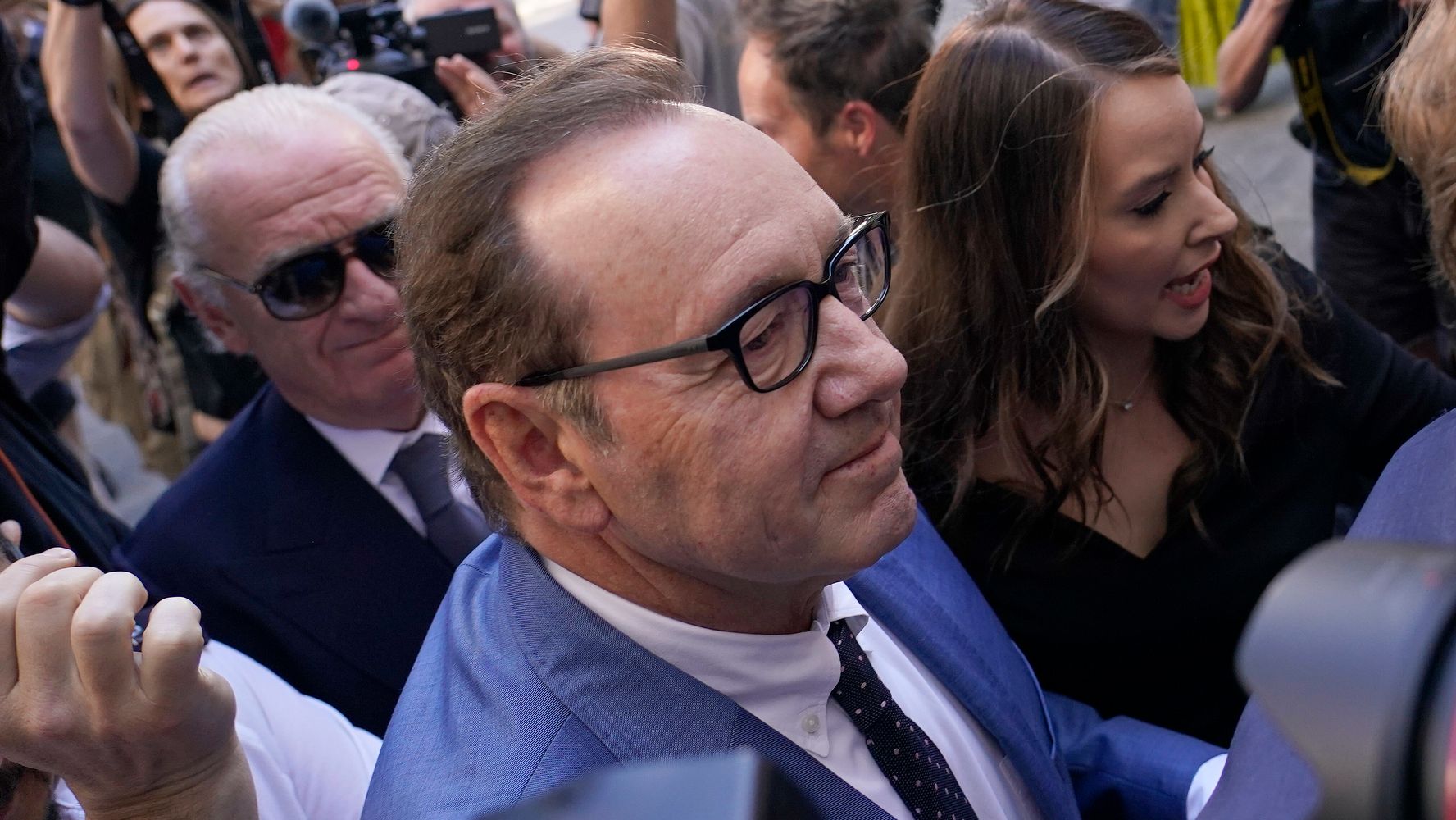 He was not asked to make a formal plea, but his attorney, Patrick Gibbs, said: “Mr. Spacey strongly denies any crime in this case.”

In a statement released last month, Spacey said he would travel to Britain to face the charges and was confident he would “prove my innocence”.