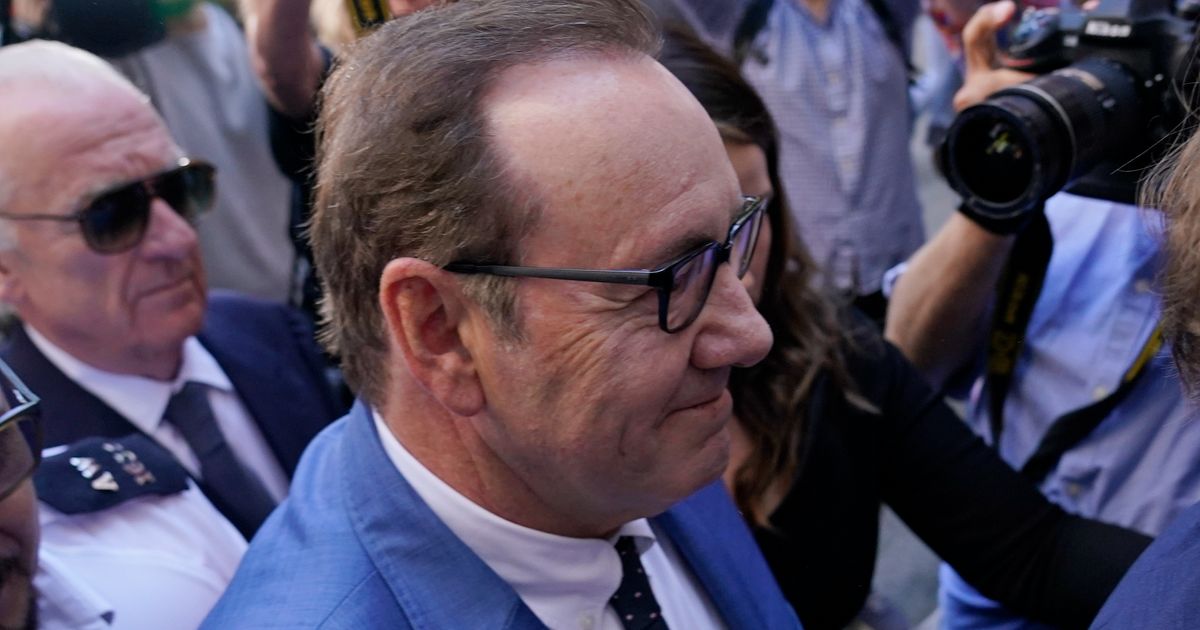 LONDON (AP) – Kevin Spacey is set to prove he is innocent of sex crimes, his lawyer said Thursday, as the Oscar-winning actor appeared in a London court on Thursday to be charged with crimes against three men.

He was not asked to submit a formal plea, but his lawyer said he denied the charges.

In a statement released last month, Spacey said he would go to court to face the charges and was confident he would “prove my innocence”.