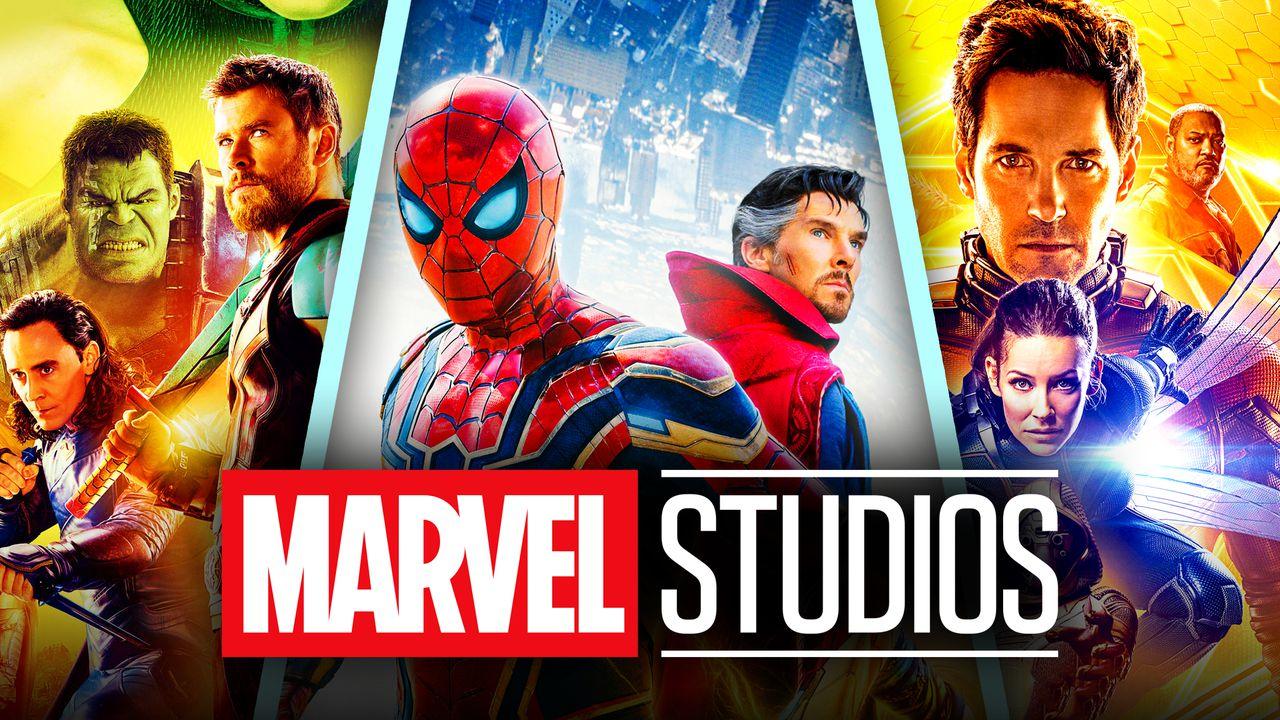 Kevin Feige, president of Marvel Studios, recently shared with fans what movie franchise is currently “at the height of the MCU” on the way to stage 5.

Start next year Ant-Man and the Wasp: Quantumania, Phase 5 already provides incredible levels of anticipation as the Multiverse Saga continues to expand. This will be the first of about a dozen new high-profile entries to hit theaters and Disney+, with the list currently ending in July 2024. Lightning strikes comes on the big screen.

On top of the new franchises joining the fray, Phase 5 brings four consecutive sequels to theaters between Winter 2023 and Spring 2024, the second of which just hit the spotlight thanks to the first trailer for Guardians of the Galaxy Vol. 3.

Plus, with so much new material on the way, Feige recently shared his thoughts on which of these franchises is at the top of the MCU hierarchy.

Which movie franchise is “Peak MCU?”

During Marvel Studios’ panel at CCXP 2022 in Brazil, Marvel Studios President Kevin Feige took the stage to discuss Ant-Man and the Wasp: Quantumania and its place in the MCU.

When asked what it meant to kick off Stage 5 with the threequel, Feige admitted he loves it as he looks back at how the first Ant man movie ended stage 2. He reminisced about Scott Lang’s journey from criminal to saving the world, noting how he loves it “the Ant-Man franchise is now at the pinnacle of the MCU” when phase 5 starts next year:

“I love it. I said it a minute ago, that I love that these amazing people that we’ve been with for eight years now… Ant-Man finished phase 2 and now is starting phase 5 in such a huge way , just like Scott Lang he went from this petty criminal getting out of jail to see his daughter to saving the world endgame, I’m thrilled that the Ant-Man franchise is now at the pinnacle of the MCU and Phase 5 is kicking off.”

Additionally, Ant Man 3 director Peyton Reed was asked about the pressures of opening the next stage, revealing he’s excited the film is “Start Phase 5 Big.” Reed explained that this movie is “the greatest adventure Ant-Man and Wasp have ever embarked on”, teasing new places and a villain in Kang the Conqueror who is unlike anything or anyone they’ve ever encountered:

“I felt no pressure until you asked me that question. Now I feel pressure. No, we’re really, really excited. We’re kicking off Phase 5 in a big, big way. This is the greatest adventure Ant-Man and the Wasp have ever embarked on. Going to some strange places, we encounter an opponent unlike anything they’ve ever faced, and that includes Thanos.

How Ant-Man movies have been important to the MCU

The Ant man franchise undoubtedly holds a unique place in MCU history, with the original movie being Phase 2 and Ant-Man and the Wasp being the first project to arrive after the game changer that was Avengers: Infinite War. Now the smallest Avenger is about to become arguably the biggest movie of Phase 5, as he dives headfirst into the Quantum Realm, only to come face-to-face with the big baddie of the Multiverse Saga in Kang the Conqueror .

Being the smallest Avenger, Paul Rudd’s hero quickly becomes one of Marvel Studios’ main heroes, after formulating the plan to save half of humanity in Avengers: endgame.

As a promotional tour for Ant Man 3 continues after the debut of the first trailer in October 2022, fans are waiting to find out why the third film in this franchise is such an important part of the growing Multiverse Saga. But with Kevin Feige’s quotes over at CCXP, there should be plenty to look forward to as the Ant family takes on Kang and all that the Quantum Realm has to offer.

Ant-Man and the Wasp: Quantumania will hit theaters on February 17, 2023.